Port of Oostende announces largest investment of the last 10 years

The REBO terminal in the outer port of Ostend is known as the heavy load quay that specializes in storage, pre-assembly and shipping of wind turbine components. In 2010, the Port of Oostende attracted external capital to develop the port into the logistics offshore wind hub of the southern part of the North Sea. For this purpose, Renewable Energy Base Ostend "REBO NV" was founded together with PMV, DEME and Artes-Group NV. Since then, REBO has acted as a logistics developer that invests in and rents out infrastructure (heavy load quay, quays, office buildings, etc.) on the grounds of the Port of Oostende.

Over a period of nine years, the REBO terminal has become sufficiently mature and has a stable balance sheet, as a result of which the resources and expertise of the initial investors, present from the start, are no longer needed. After a risky start-up phase with a great need for capital and expertise, the Port of Oostende wishes to focus as much as possible on the growth of the activities at this terminal. For this reason, the Port Authority took the initiative for discussions on the redistribution of the shareholding. The Port of Oostende is now taking over the shares of all other shareholders. As the only shareholder, the Port of Oostende now exceeds its ambitions announced earlier this year. 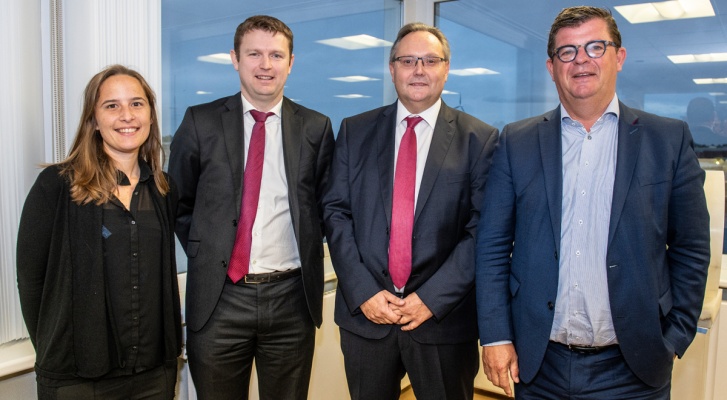 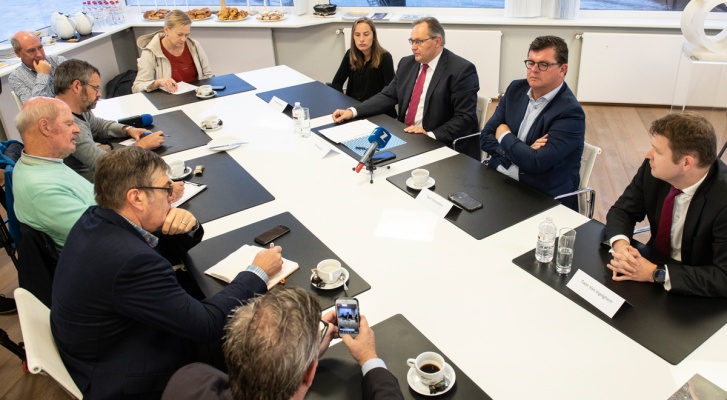 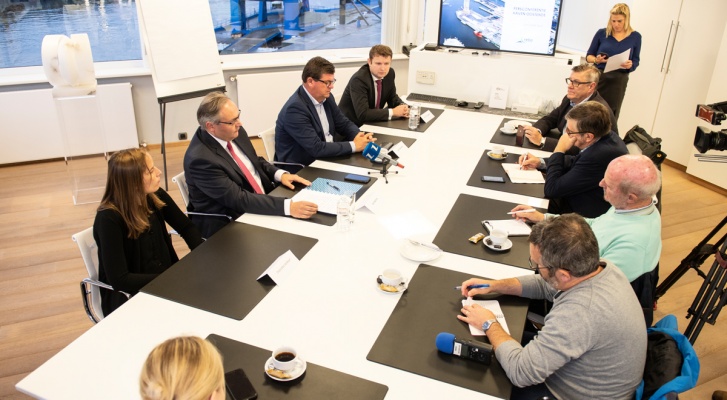 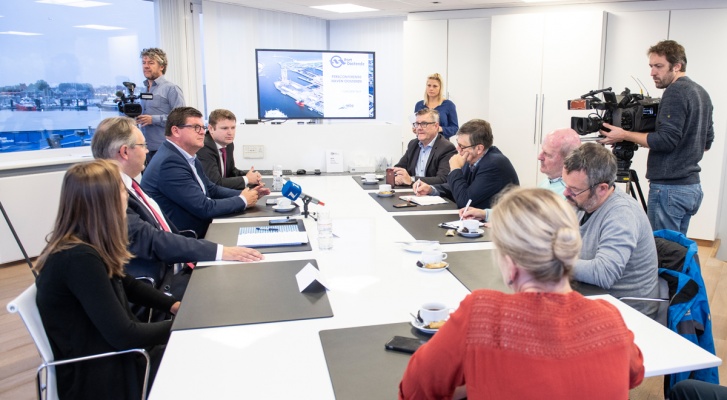 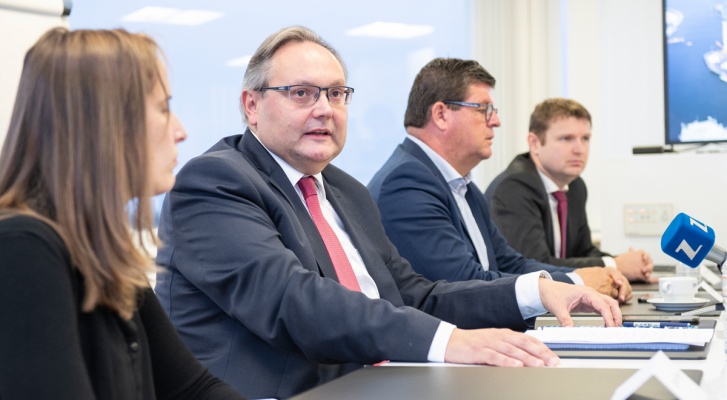 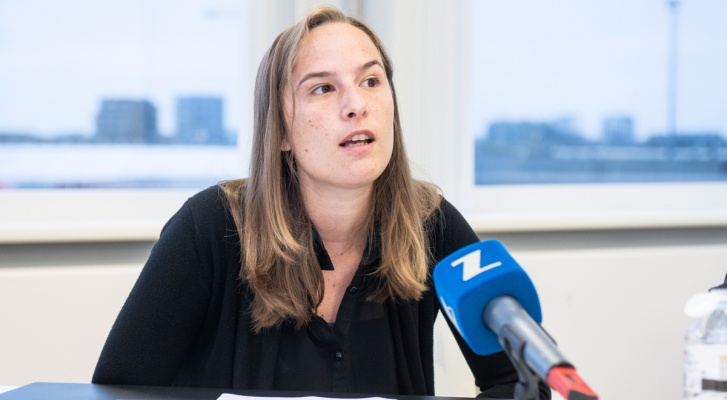 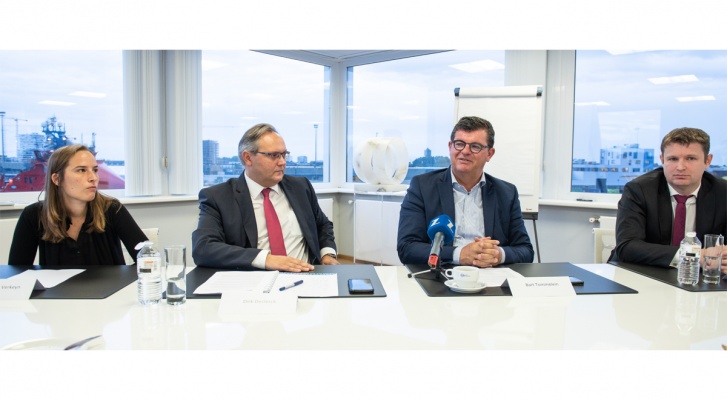 Dirk Declerck, CEO Port Oostende: "In order to strengthen the continuity of the port, it is important to increase the occupancy of the REBO terminal. The terminal has many assets, such as its exclusive location, the presence of heavy load quays and a RORO (roll on roll off) pontoon with a carrying capacity of 650 tonnes. Exploiting these assets to the fullest in combination with a broadening of the activity radius will contribute to the Blue Economy developments being able to attach themselves further to the social and economic fabric of the Ostend region. Currently, more than 500 people are permanently employed in the offshore wind business in the port of Oostende. The port authority explicitly thanks PMV, DEME and Artes-Group NV for the constructive role they have played".

Charlotte Verkeyn, Chairman of the Board of Directors of Port Oostende: "We want to be able to use the accumulated knowledge in the construction and maintenance of the offshore wind turbines in projects relating to the Blue Economy. Anyhow, the world doesn’t stand still and it seems necessary to take matters into one's own hands concerning the heavy load quay in order to be able to maintain and strengthen the dynamics in Port Oostende."
Bart Tommelein, "As former Secretary of State for the North Sea and Minister of Energy, I am particularly pleased that Port Oostende is announcing this major investment today. The further anchoring of the Blue Economy in Ostend and the initiatives announced earlier this year by Port Oostende are thus realized."

Bart Tommelein: "As former Secretary of State for the North Sea and Minister of Energy, I am particularly pleased that Port Oostende is announcing this major investment today. The further anchoring of the Blue Economy in Ostend and the initiatives announced earlier this year by Port Oostende are thus realized."

Toon Van Ingelghem, Senior Investment Manager PMV: "REBO is a good example of a project in which PMV was able to fully play its role as a do and dare company: nine years ago there were no offshore wind activities in Ostend and it was highly uncertain how this sector would develop. Together with Port Oostende and the other partners, we have endorsed the vision for the offshore wind industry off the Belgian coast. REBO has become a hub around which world players such as Siemens Gamesa and MHI Vestas as well as suppliers for the offshore wind industry have established themselves. PMV is very proud to have helped realize this and we wish the Port of Oostende every success in further developing REBO."