On Sunday morning June 14th the installation vessel Apollo (DEME Group) moored at the REBO heavy load terminal in the port of Oostende. It departed this morning with 2 sets of wind turbines to the SeaMade wind farm at sea.

Thursday, June 18th, the skyline of Oostende is marked again with towers of wind turbines. In March, the first parts of the Seamade wind farm arrived at the REBO terminal. Despite the corona crisis, the SeaMade project remained on schedule. Meanwhile, at the REBO terminal, blades, nacelles and pre-assembled towers are waiting to be installed on the latest wind farm in the Belgian part of the North Sea.

It is the first assignment in the Belgian North Sea for the Apollo and also the first time that the ship will install turbines. Thanks to its long legs of 84.2 m (extendable to 106.8 m) it can work at great depths. The capacity of the crane is no less than 800 tons. Per sailing 2 wind turbines will be brought to sea. The wind farm will be operational at the end of this year.

During the past 10 years, Port Oostende played a crucial role in the construction and maintenance of the wind farms in the North Sea. The many references put Port Oostende on the map as the logistic offshore wind hub of the Southern part of the North Sea. More than 50 companies, active in the Blue Economy, settled in Oostende and this went hand in hand with the creation of more than 800 jobs.

Once this project is completed, the REBO terminal can also be used for other industrial activities. Due to its unique location along one of the busiest sea routes and the existing infrastructure, the REBO terminal is extremely suitable for handling heavy loads. By broadening the market to project cargo and decommissioning offshore wind turbines and oil and gas structures, we want to guarantee the continuity of the terminal.

With 487 MW, SeaMade is the largest offshore wind farm in Belgium. It will produce green energy for almost 500,000 families. A total of 58 turbines will be installed, each with a capacity of 8.4 MW. The turbine manufacturer is Siemens-Gamesa. The installed turbines have a height of 191 meters. 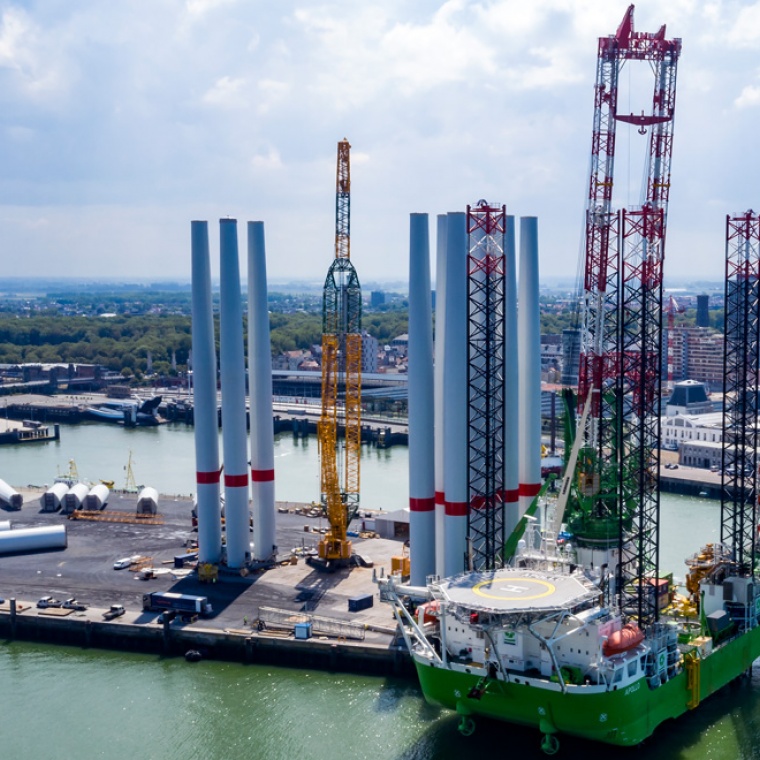 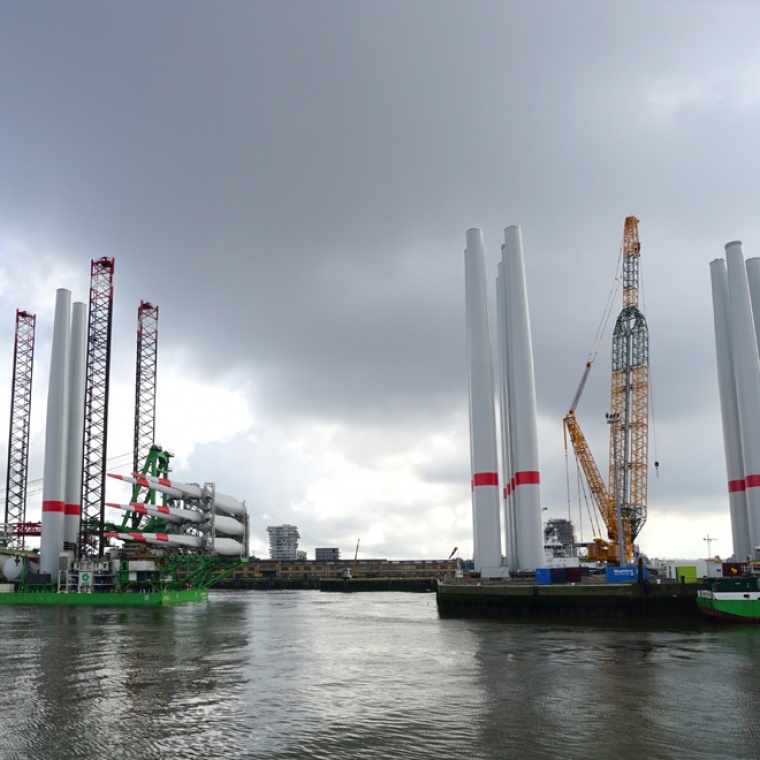 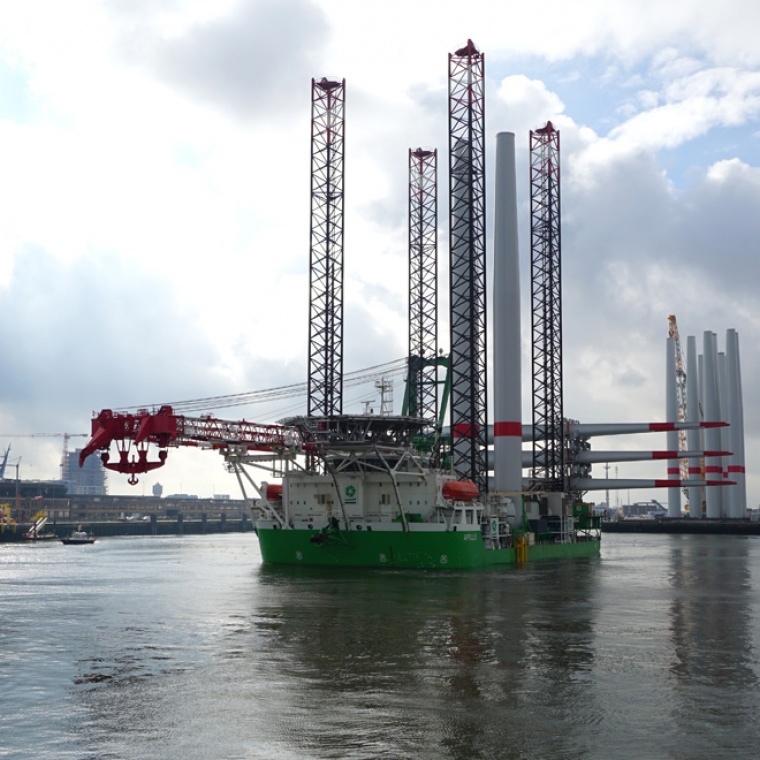 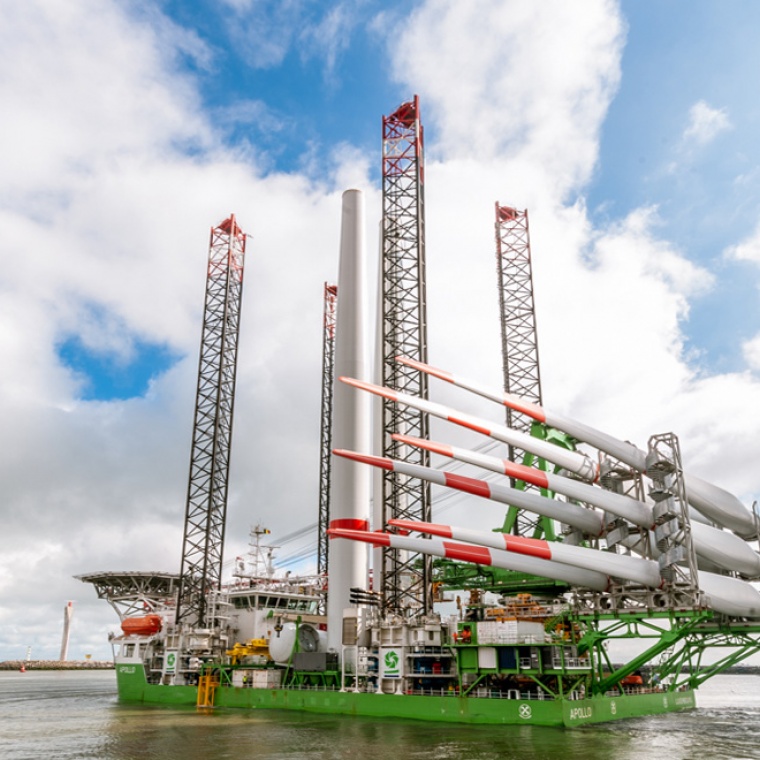 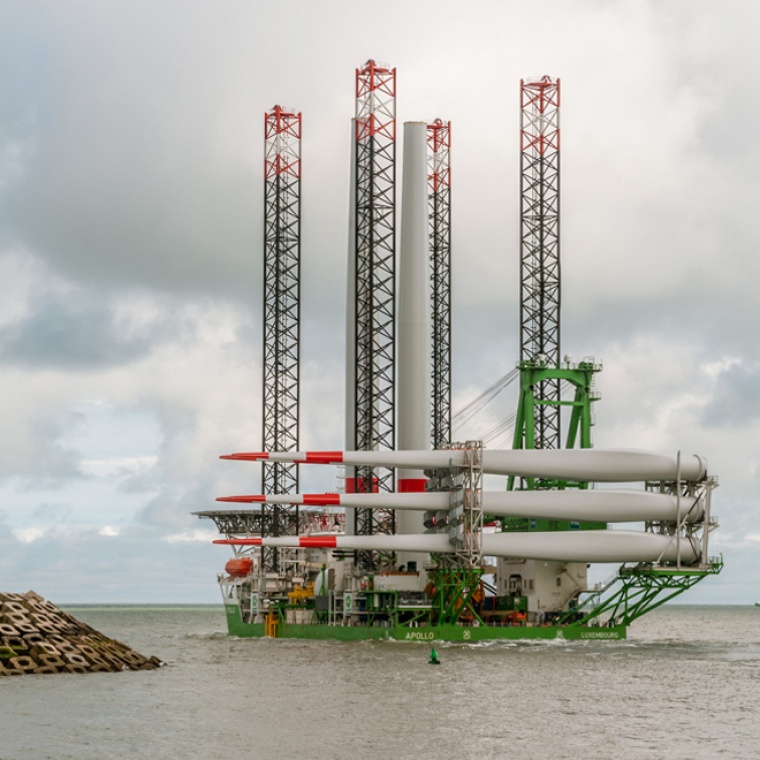 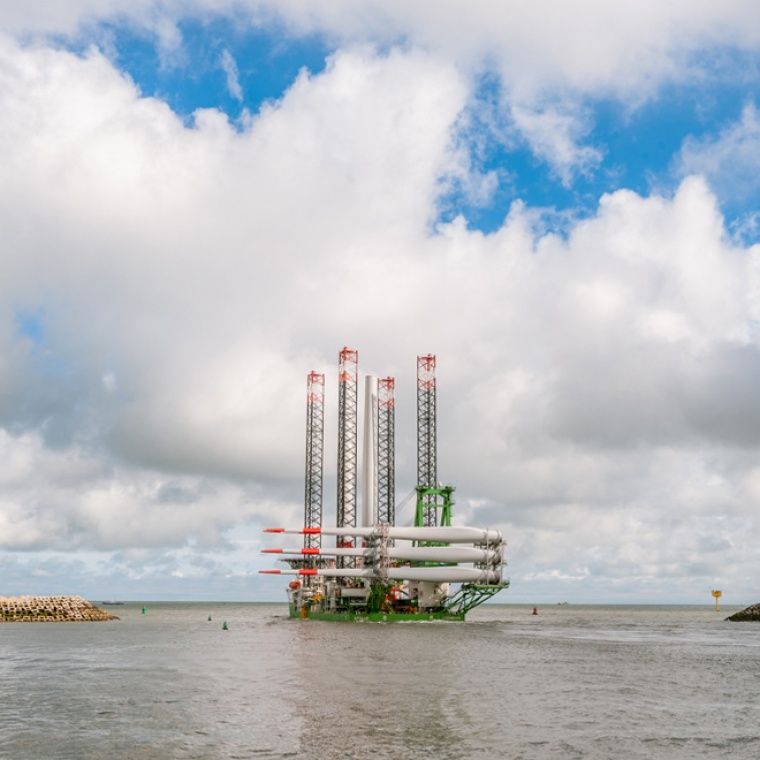 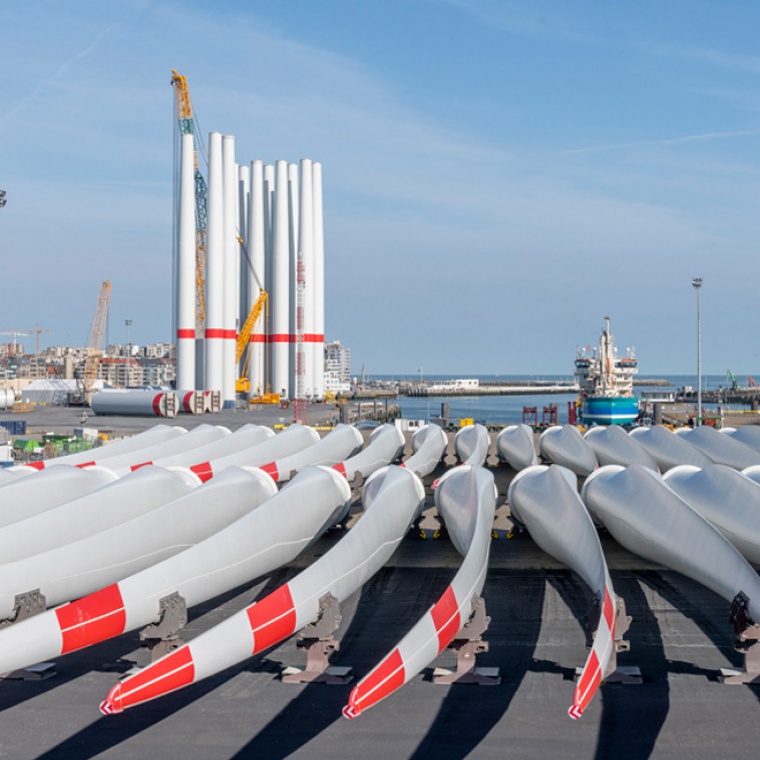 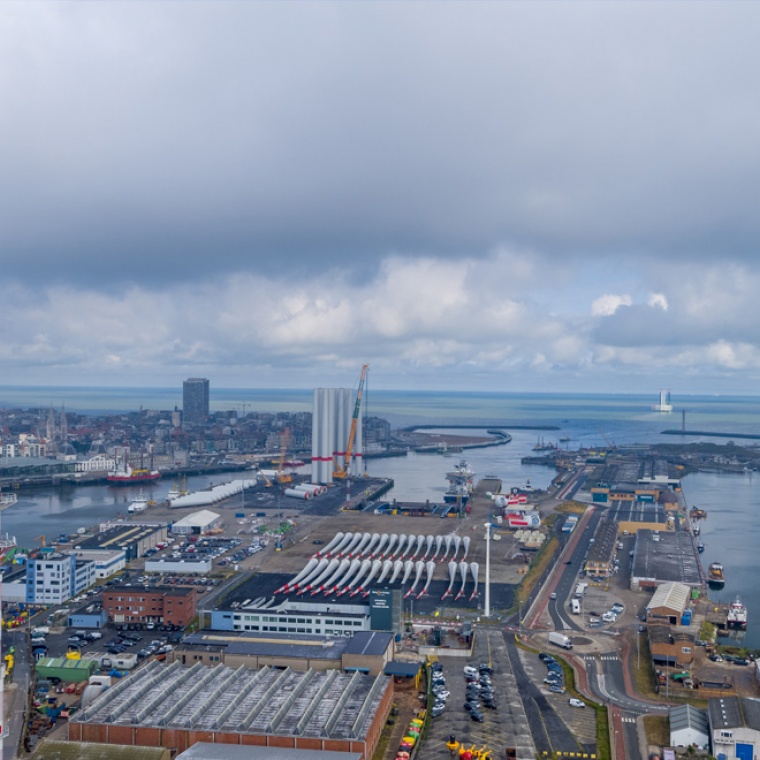