The development works for the expansion of Ostend Science Park is set to begin on 21 April. In addition, the blue science park welcomes a second company on its site with GEOxyz, a company specialised in geophysical and geotechnical measuring services.

Earlier this year, the City of Oostende approved the environmental permit for the development of the 113,700 m² science park for companies active in the blue economy. Today, the construction of the roads, utilities and greenery on the vacant terrain and the redevelopment of the Bluebridge incubator area is starting.

Ostend Science Park, an initiative of the UGent, POM West Flanders and Port Oostende, could attract the first company even before the start of the development works. When entering Ostend Science Park nobody can miss the impressive building of e-BO Enterprises. And even before the proverbial spade is put into the ground, an agreement has been made with a second company: GEOxyz. 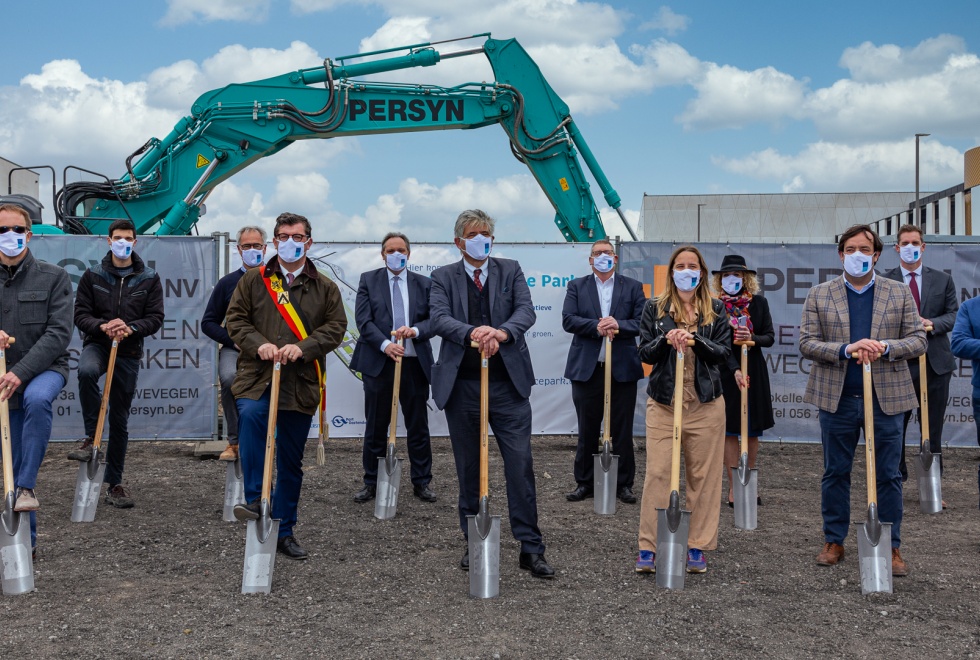 To ensure that new activities are possible, the existing site will be cleared and levelled. The surrounding area will also receive a makeover. The works include an expansion of the road infrastructure and parking facilities, combined with high-quality bicycle storage facilities.

There will also be extensive and high-quality green spaces on the site to reinforce the campus feel of the science park. The technical design was made by Arcade engineering office, with due attention to the sustainability aspect. The Persyn company from Zwevegem will be responsible for the implementation..

Ostend Science Park must be an inspiring environment for everyone who works there, but also for the inhabitants of Oostende. If everything goes according to schedule, the project will be completed by the end of 2021. 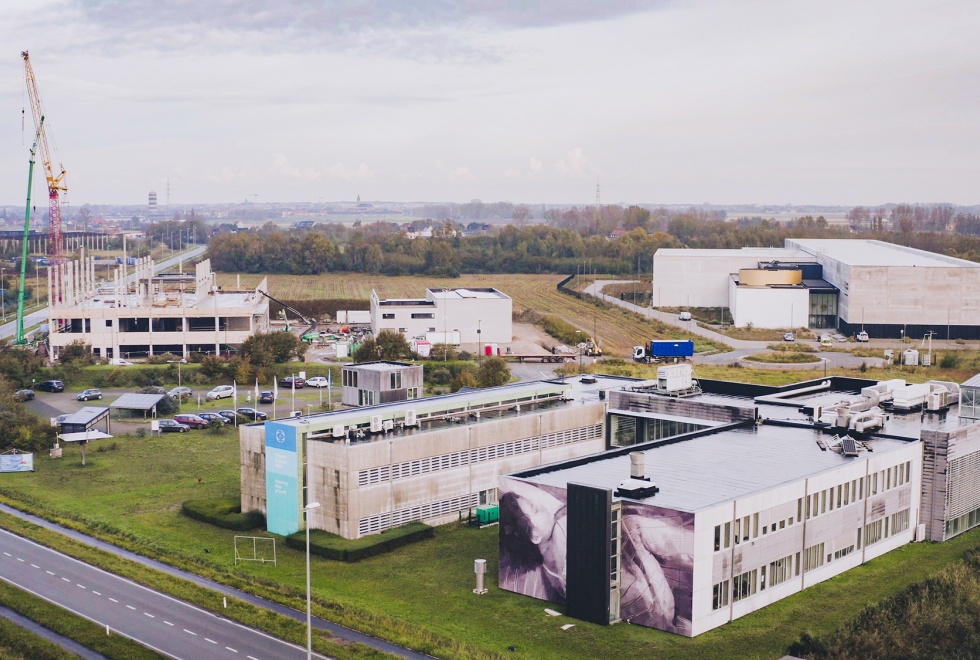 The brand-new company building of e-BO Enterprises is already under construction and this West Flemish high-tech data company will have its first new neighbour in the blue science park: GEOxyz.

GEOxyz owns a fleet of small and larger ships. The company charts the relief, stratification and carrying capacity of the seabed. With sophisticated sonar and GPS technology and remotely controlled underwater robots, underwater data is collected, crucial for the construction of offshore wind farms, the laying of submarine cables & pipelines and the monitoring of shipping routes.

GEOxyz with headquarters in Zwevegem, settled in 2014 in an office building with warehouse in the Sloepenstraat in Oostende. 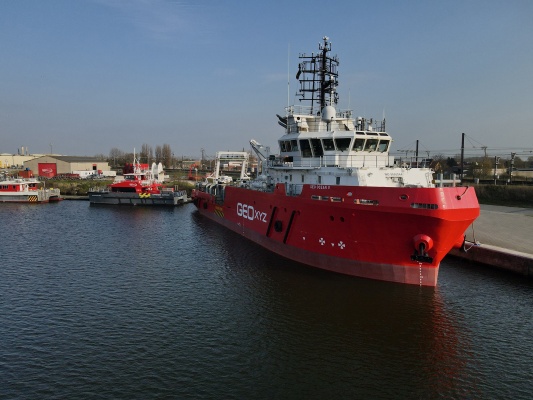 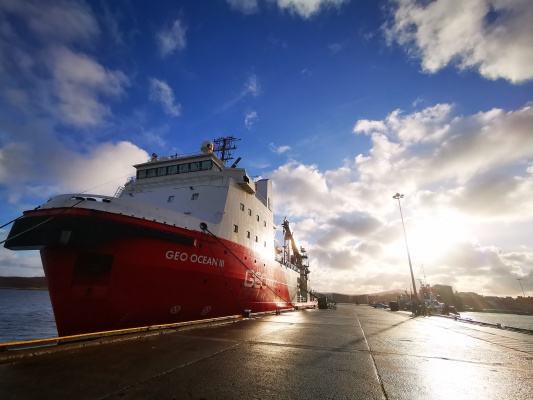 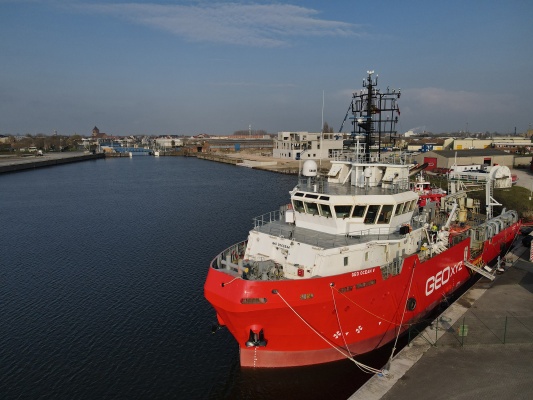 "As a Flemish company, with a strategic roadmap for innovation and product development within the blue economy, we want to strengthen our market position through close cooperation with UGent and other knowledge centres on the Ostend Science Park.

We strongly believe that this collaboration, for the benefit of the blue economy, with offshore wind, offshore aquaculture, extensive automation of vessels, etc. as pillars, will generate an economic lever for sustainable growth and further employment within GEOxyz.

All new GEOxyz technologies and innovation projects will therefore eventually be housed within the GEOxyz knowledge centre at the Ostend Science Park. In the meantime, a number of innovation projects have already been launched, with the first results expected as soon as next year".

"The arrival of GEOxyz proves that Port Oostende is a breeding ground for both SMEs and international players. The expansion of GEOxyz' activities will benefit employment in Oostende."

"We are delighted with the further anchoring of GEOxyz in Oostende. This dynamic company fits perfectly into the strategy of Port Oostende in which we want to excel in water related niche markets."

Ostend Science Park continues its search for other companies from Belgium and abroad that follow the example of e-BO Enterprises and GEOxyz. Thanks to the interaction with the researchers of UGent, other knowledge institutions, the presence of Port Oostende and the availability of real-life test infrastructure, companies active in the blue economy find here a suitable ecosystem to further develop their business. Moreover, companies on the Ostend Science Park are also getting a tailwind from the overall favourable developments of the blue economy in the Ostend region. 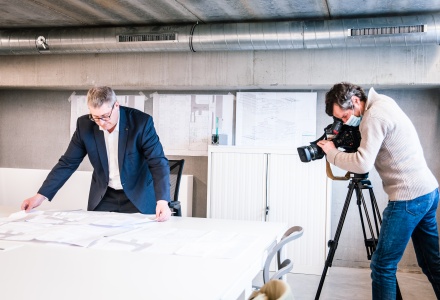