Seabed safe again after Port Oostende stowed away residual obstructions of mussel cages which posed a danger to shipping.

Safety, health and environment is the first priority of Port Oostende. In that context, Port Oostende put an end to a threatening legal sparring about the salvage of remains of mussel cages at the bottom of the North Sea.

Aquaculture, it is a term that already sounds familiar to us. It includes the cultivation of aquatic organisms on coastal strips, including mussel farming. A pilot project with hanging structures in which mussels were farmed ran from 2005 to 2010.

For this purpose, Port Oostende was allocated a concession zone by the Belgian State 10.4 km off the coast of Nieuwpoort. Port Oostende has never carried out any mussel farming activities itself. It had an agreement with three other parties for the cultivation procedure. This clearly stated that after the cessation of activities, the zone had to be restored to its original state.

Mussel farming ceased in 2010. The method proved to be unprofitable. The cultivation partners carried out salvage works to remove the mussel cages from the sea. After a scan of the seabed, these efforts proved insufficient.

"Safety, health and the environment is the first priority of Port Oostende. Because the residual obstacles of the mussel cages were a threat to the environment and a danger to fishing vessels, Port Oostende assumed its responsibility in 2019. The vessels Provider and Multrasalvor 4 searched for the remaining pieces. The clean-up of the 6.8 ha stretch of seabed took almost two years. This zone is now free of debris."

“Our ecosystem is our most precious asset. It is Port Oostende's task to think in the long term and to prevent environmental disruption. In that context, Port Oostende has done everything in its power to restore the seabed of the zone in question to its original state. After the disposal of approximately 100 tonnes of waste under the supervision of the nautical committee, the zone was declared safe again." 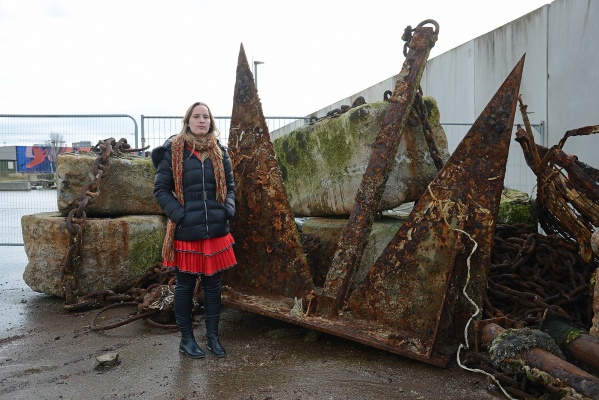 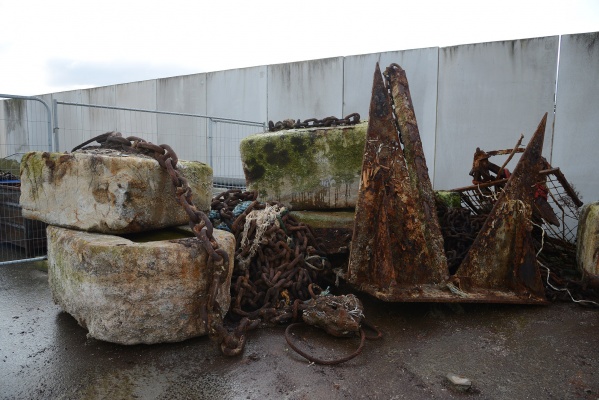 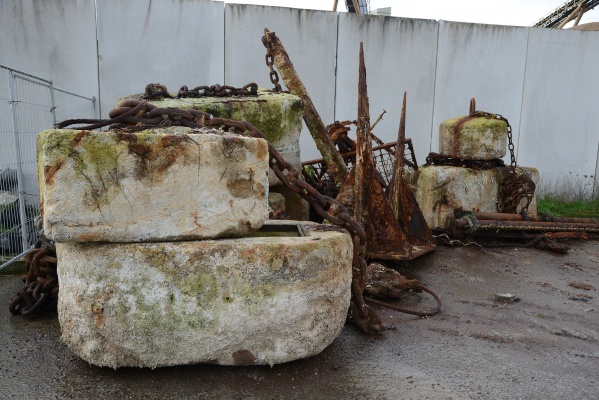 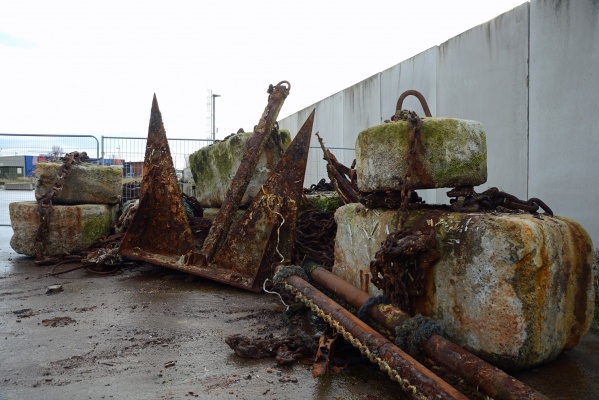