While the streets in the city of Ostend are unprecedented quiet because of the Corona crisis, Otary in Port Oostende started the installation works of the so far largest wind farm off the Belgian coast. This positive news is a boost for everyone who is closely involved in the port activities.

Wednesday afternoon, March 25th, the first six tower elements of the SeaMade offshore wind farm were unloaded at the REBO terminal. These parts were produced in northern Spain and shipped from the port of Aviles on board the special ship Rotra Vente. The heavy elements are unloaded via the special RORO pontoon (roll on roll off) and placed on the REBO terminal.
In the coming months, Rotra Vente and her sister ship Rotra Mare will ship all wind turbine components (58 nacelles, 174 tower sections and 174 blades) for the SeaMade offshore wind farm from various sites to the REBO terminal in Ostend.

The main activity at the REBO site is the storage of parts, the pre-assembly of the tower parts and the loading of the installation vessel 'Apollo' that will sail from Oostende to the SeaMade offshore sites to place the wind turbines on the foundations. The foundations and the offshore substations have been placed in recent months. Port Oostende plays a critical role in the realization of the SeaMade project.

I would like to express my gratitude to the builder, its suppliers and the port staff who are doing everything in their power to realise the SeaMade project safely in this crisis. The service provision in Port Oostende remains assured and all safety measures within the framework of COVID-19 are strictly adhered to. In this way we can contribute to the Belgian energy transition despite the difficult circumstances

SeaMade is the largest and for the time being the last wind farm to be built on the current wind farm concession in the Belgian part of the North Sea. 58 wind turbines with a capacity of 8 MW should produce enough electricity to supply 485 000 Belgian households with green electricity, thanks to close cooperation between the dedicated team and the experienced contractors. 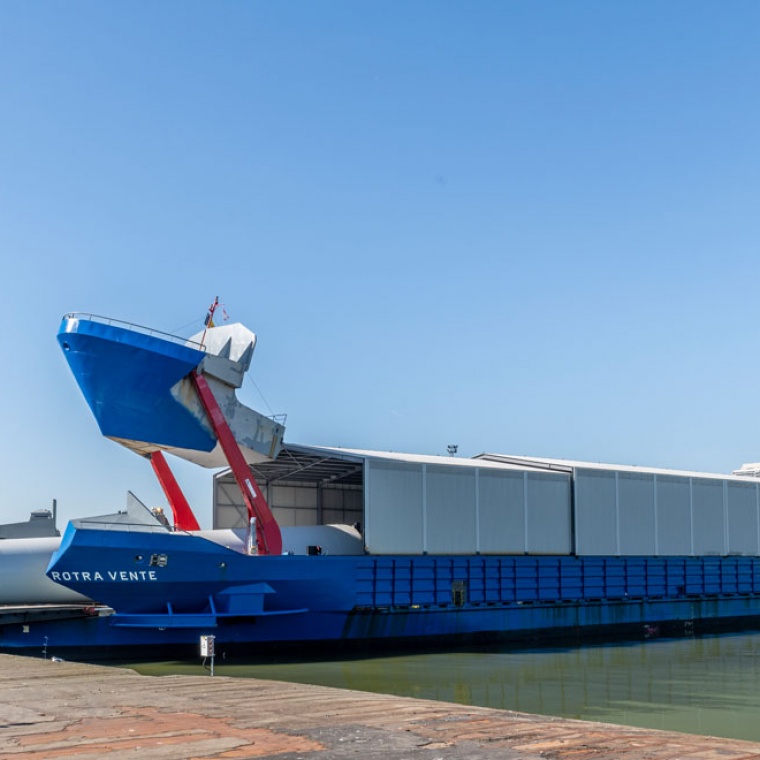 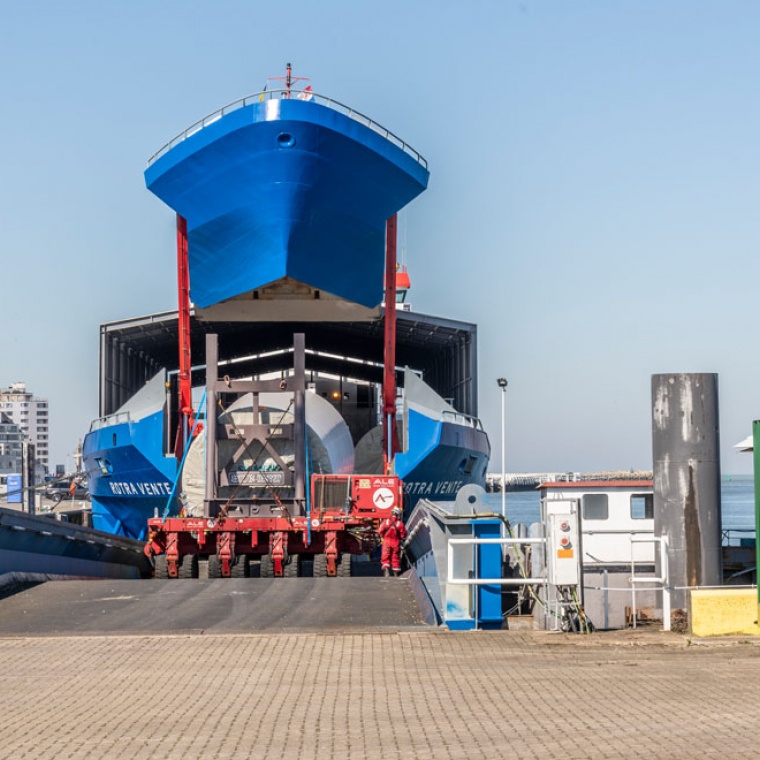 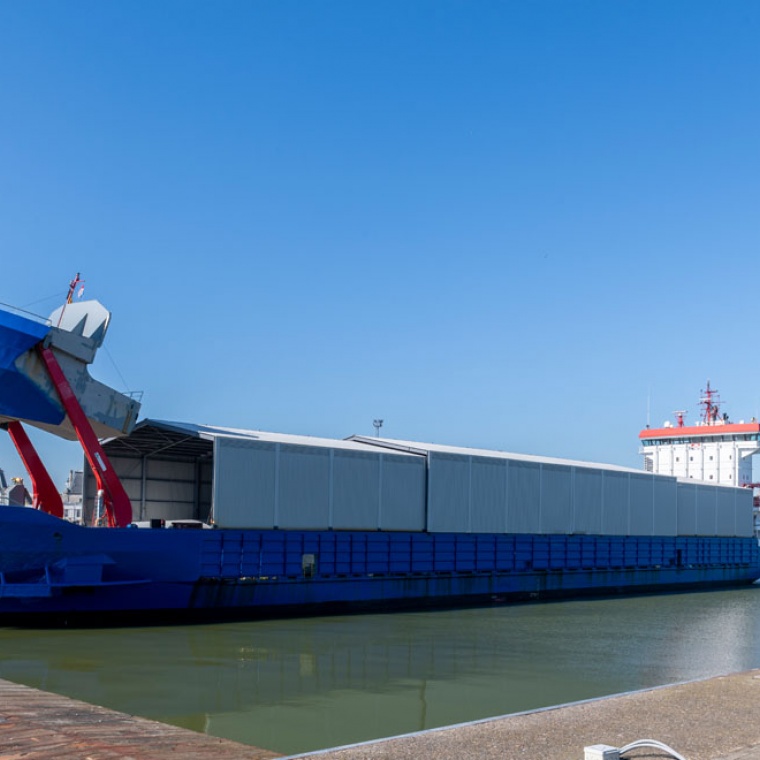 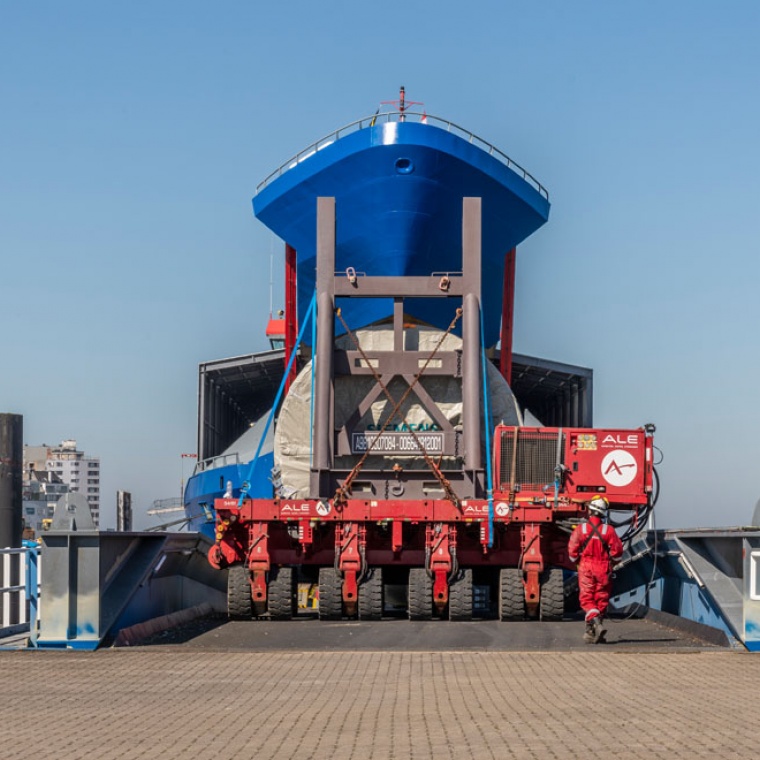 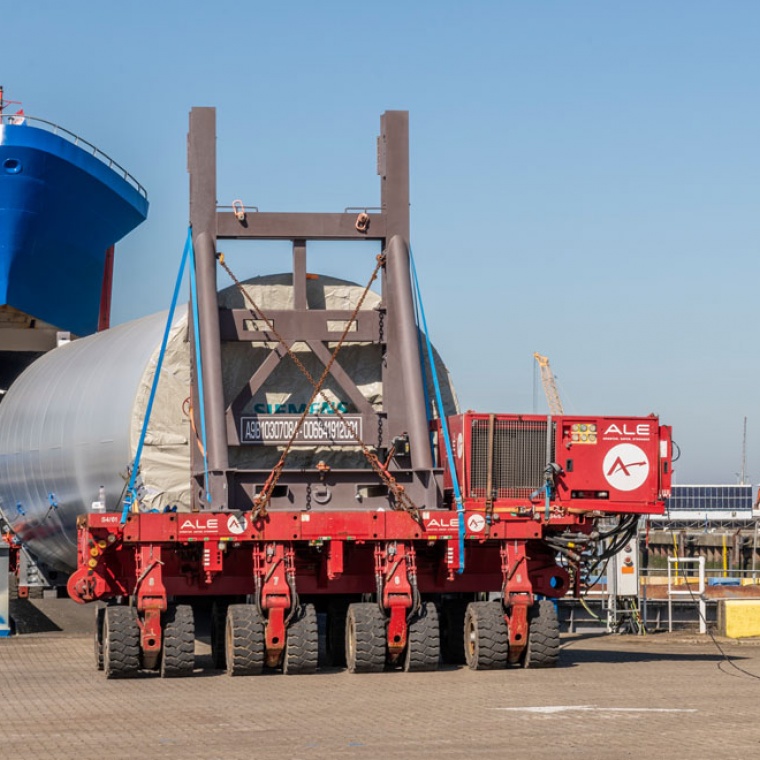 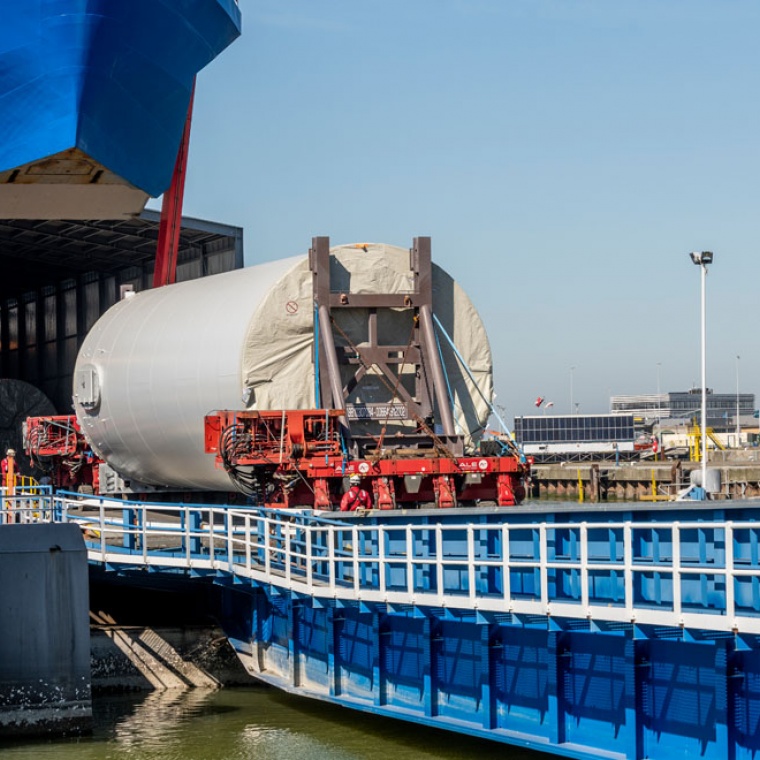 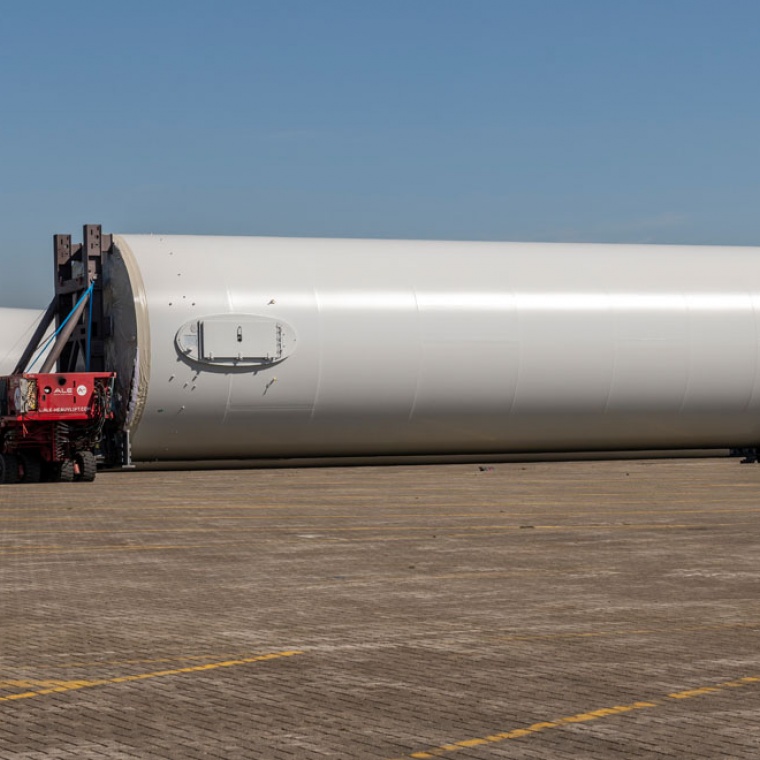 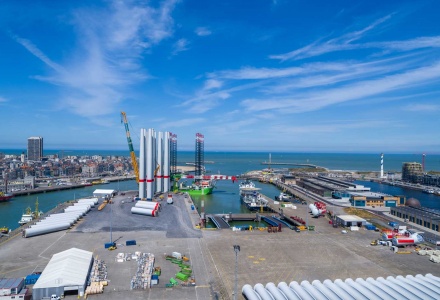