Thanks to its 150-meter diameter rotor (with blades stretching 73.50 m), the turbine has a yield 15% better than existing offshore turbines, enabling it to supply power to the equivalent of about 5,000 households.

The first activity of the Alstom project is the construction of the ‘Haliade’ of the Rebo site in the Port of Oostende. The ‘Haliade’ is a direct drive wind turbine of 6 MW that will be installed in the wind farm Belwind II as part of a demonstration project for its offshore certification.

Year: 2013. The first parts of the Halliade (the piles for the seabed) arrived on the Rebo site of Oostende in December 2013. In January the blades with a length of 73.5 metres were dropped on the quay. The tower parts and the huge turbine of 6MW arrived in March. The blades were installed to the rotor in June. Installation vessel Bold Tern came to pick up the Haliade 150 - 6MW on October 7th. In the beginning of November, the Haliade was fully installed. 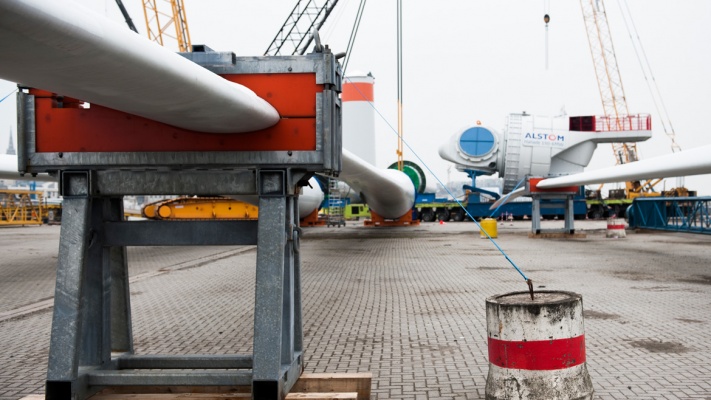 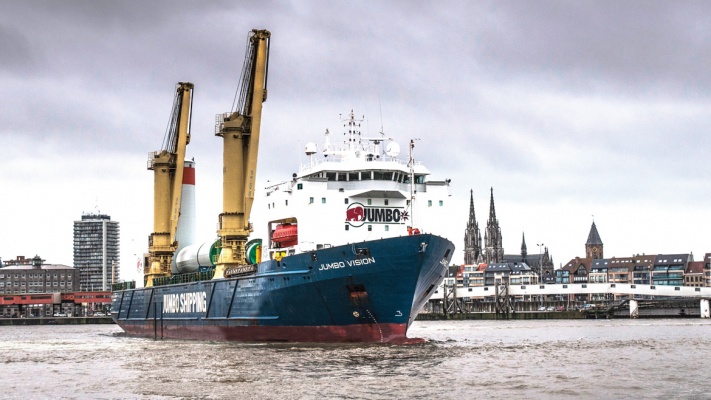 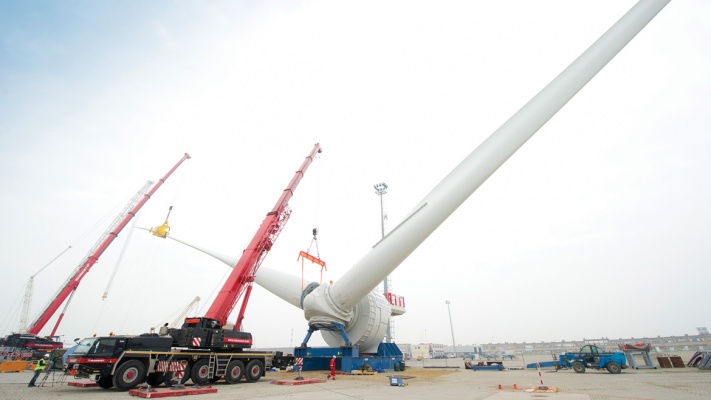 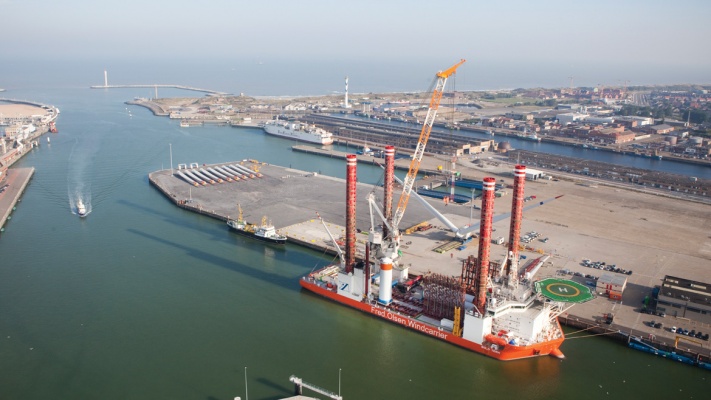 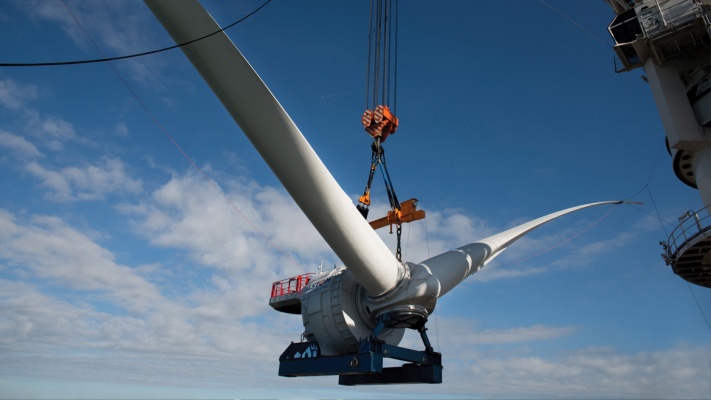