The professional applications of drones are surprisingly diverse and many-sided. In order to fully exploit the potential economic impact, six partners have set up Ostend Dronehub on November 8th. Ostend Dronehub has an international profile and links companies that offer drone services to companies that need drone services. The process is supervised from A to Z on a technical level (what kind of drone), operational (how to test and execute) and content-related (data processing) level. The second focus is doing active drone research. In this way, Oostende wants to become the main centre of excellence in this domain.

The establishment of Ostend Dronehub fits within the strategic objective of the City of Oostende in which entrepreneurship is stimulated. Oostende as an innovation pool for new industries. The international activities of Ostend Dronehub should further anchor our position in the top of Europe in the field of innovative drone research and drone applications. 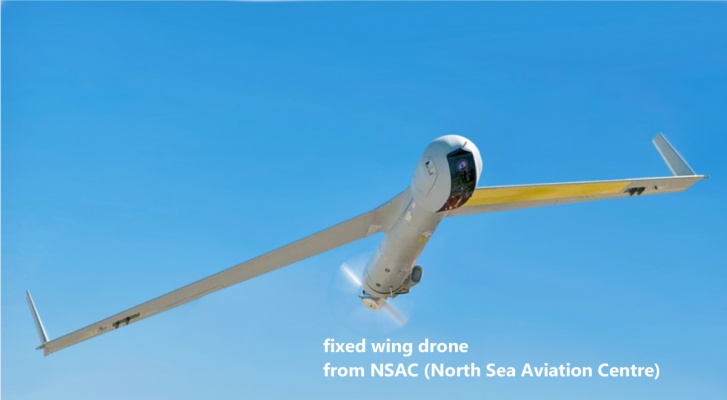 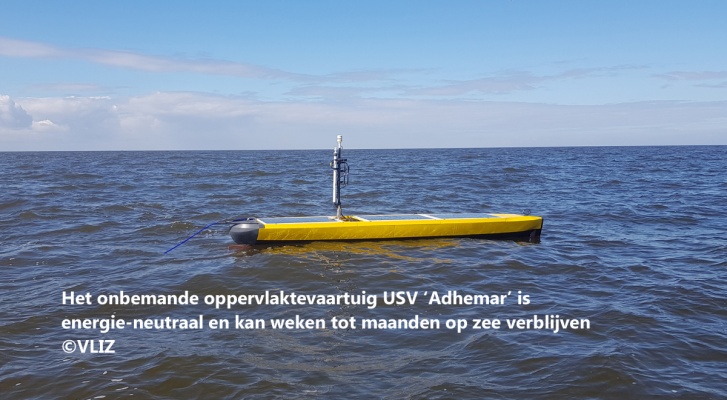 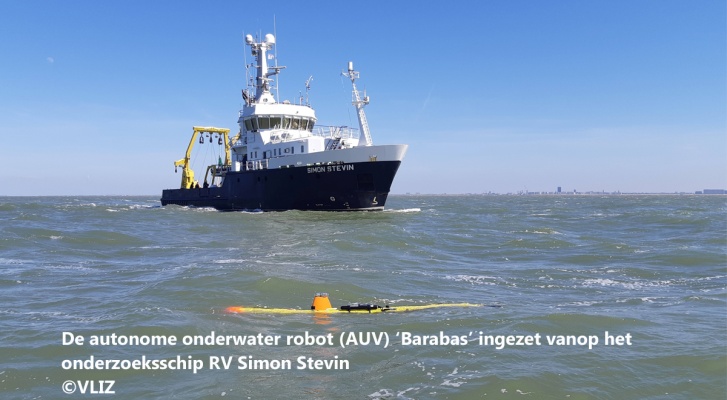 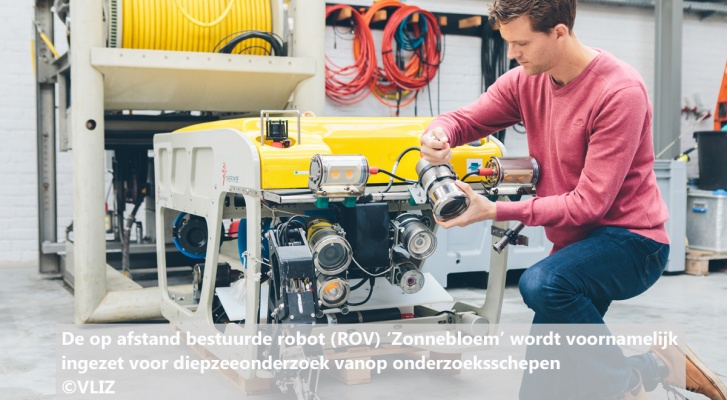 On land, at sea and in the air. When we talk about a drone, 9 out of 10 cases involve an Unmanned Aerial Vehicle (UAV), an aircraft without a pilot on board. But there are also Unmanned Ground Vehicles (UGVs) and Unmanned Marine Vehicles (UMVs). Besides, there are also autonomous vehicles and vessels. By using these new technologies, transport by road and water can take place in a smarter, safer and more efficient way. Better use of waterways can reduce the pressure of traffic on the regular road network. All these technological developments are also part of Ostend Dronehub's expertise.

There are various initiatives in Oostende. There is the VLIZ (Flemish Institute for the Sea) with the Marine Robotics Centre; the NSAC (North Sea Aviation Center) that has purchased two fixed wing drones; the DroneLab of Vives University of Applied Sciences; the VLOC that focuses on the training component; Greenbridge that houses various technologies; ILVO (Institute for Agricultural and Fisheries Research) that conducts exploratory research on spray drones in precision agriculture; ...

Now that we are joining forces on a regional basis, we will be able to progress at a faster pace. That is why Ostend Dronehub brings research, business and education closer together. The latest drone technologies will be tested and analysed from different application areas and with input from the various partners. Collaboration is crucial in this respect.

The establishment of a drone hub fits perfectly in our ambition to be a real pioneer city. Focusing on innovation and new technologies benefits companies, organisations and citizens alike. Our city by the sea is moving with the times!

With the establishment of Ostend Dronehub, Oostende follows the vision and ambition of the province of West Flanders (Invest in West Flanders) to set up several drone ports in West Flanders that can function in a complementary way with each other.