Port Oostende is chosen by ECA Group for their new factory

ECA Group, expert in robotics, automated systems, simulation and industrial processes, will establish its new factory in the port of Oostende. From there, drone systems will be built for the Belgian and Dutch navies. This is part of the contract for 12 minehunters.

In 2016, the Belgian-Dutch Navy decided to buy 16 vessels: 4 frigates (2 for each country) and 12 minehunters (6 for each country). Belgium negotiated the contract for the minehunters. The Belgian Navy is known worldwide as the expert in removing mines to make waterways safer. The Belgian Navy chose the consortium Belgium Naval & Robotics as the winner. That consortium consists of Naval Group and ECA Group. They will work with many Belgian partners and suppliers. Technology company ECA Robotics Belgium, a subsidiary of the French ECA Group, is responsible for the assembly of the new generation of maritime drones. These drones are the core of the innovative minehunter concept as conceived by the Belgian and Dutch navies and will be assembled in the new factory to be built in Oostende.

Port Oostende grants ECA Robotics Belgium a concession on the ex-Beliard site in the port area. On this site, a 5000 m² drone factory will be built which should be operational in early 2022. Initially, ECA Robotics Belgium is looking for engineers for all its Belgian branches. Moreover, technical and worker profiles are recruited specifically for the factory in Oostende; up to 70 persons are being sought over a period of 2 to 3 years. 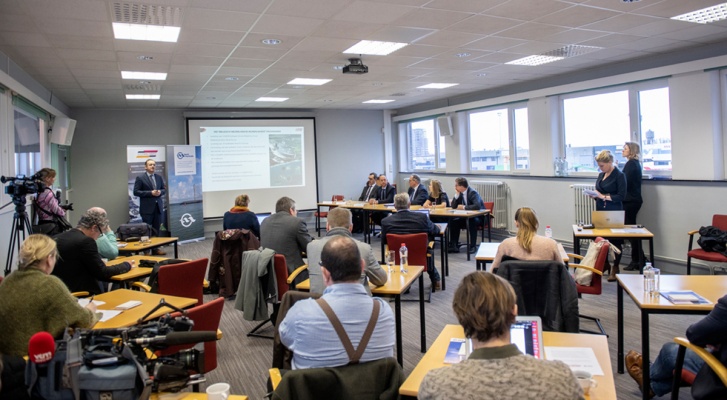 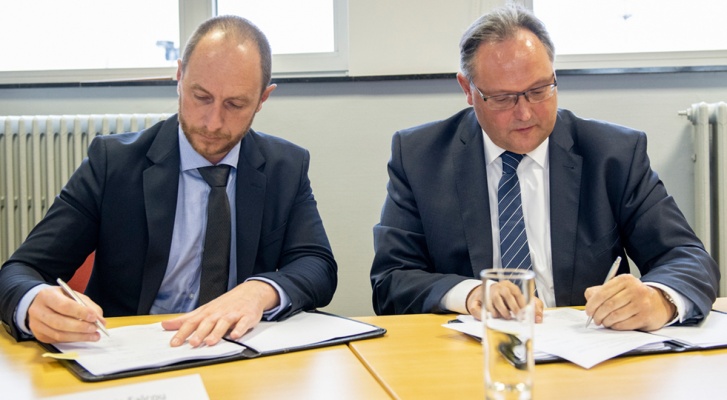 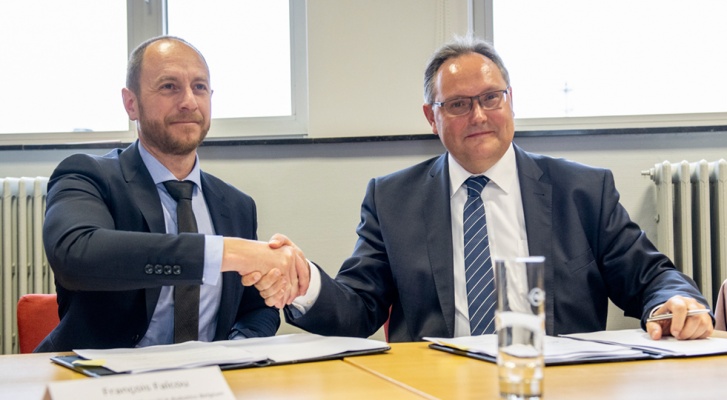 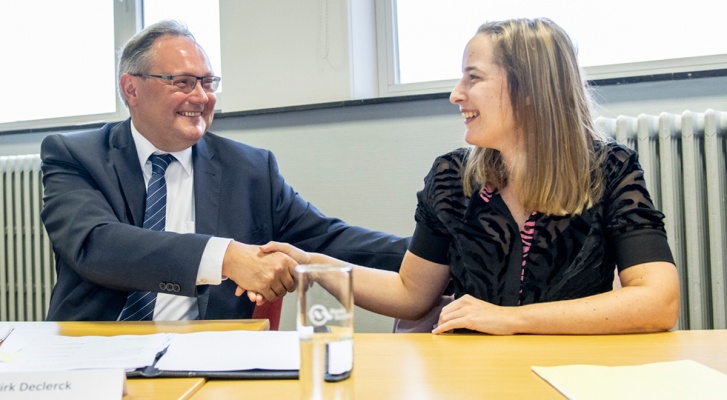 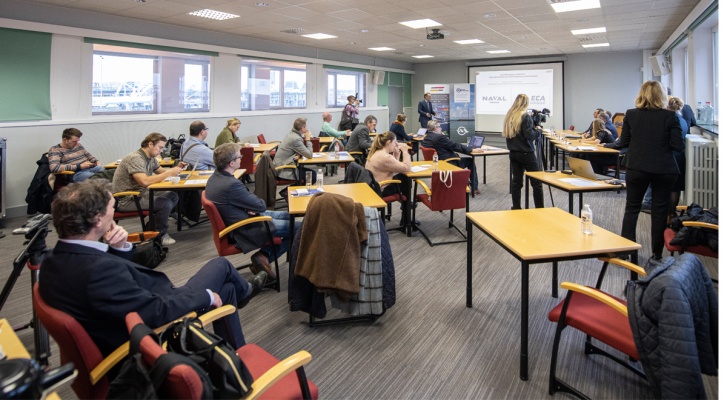 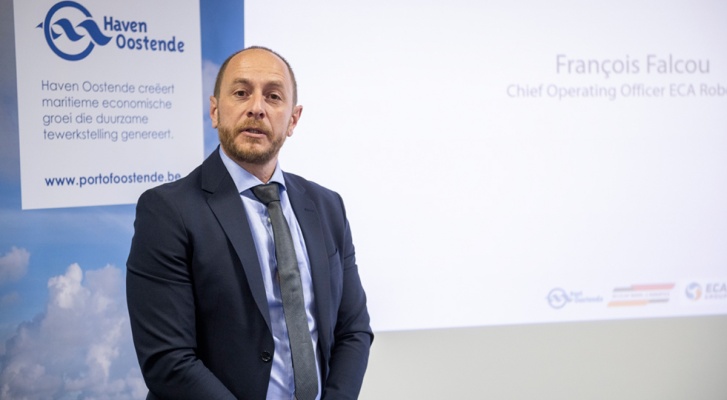 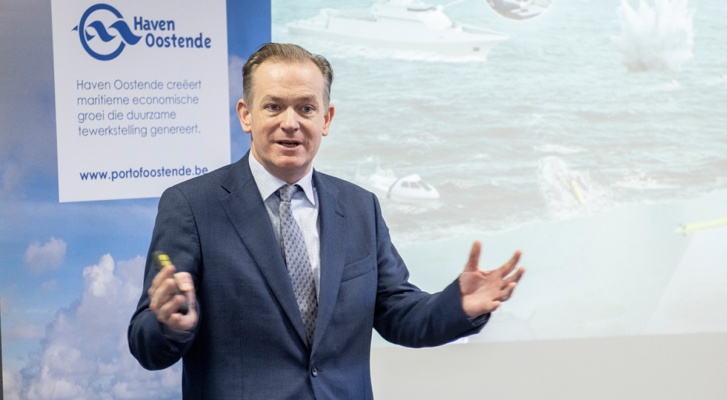 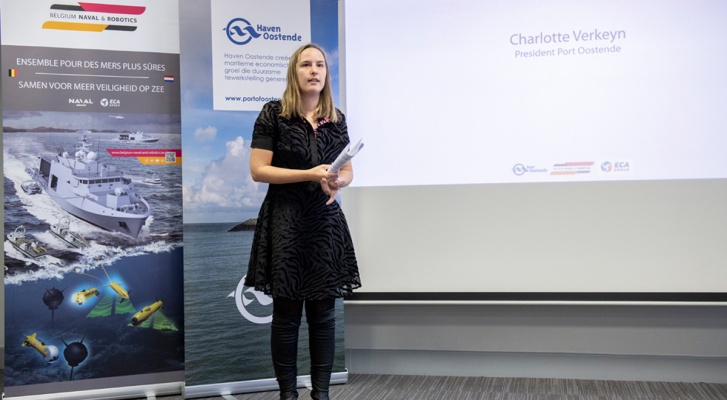 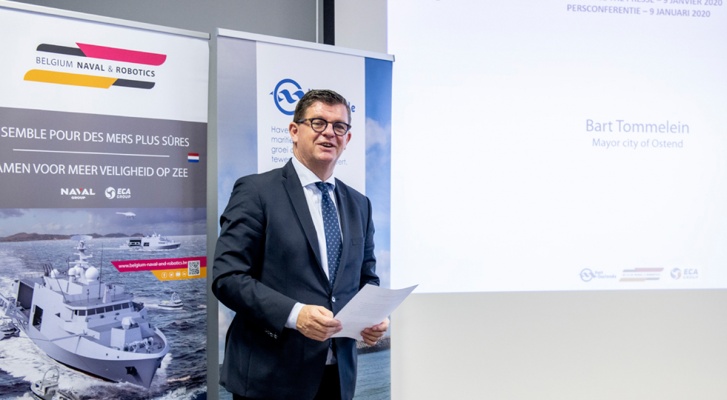 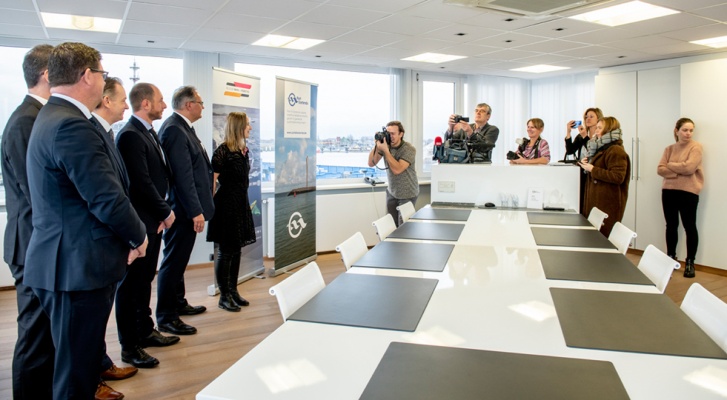 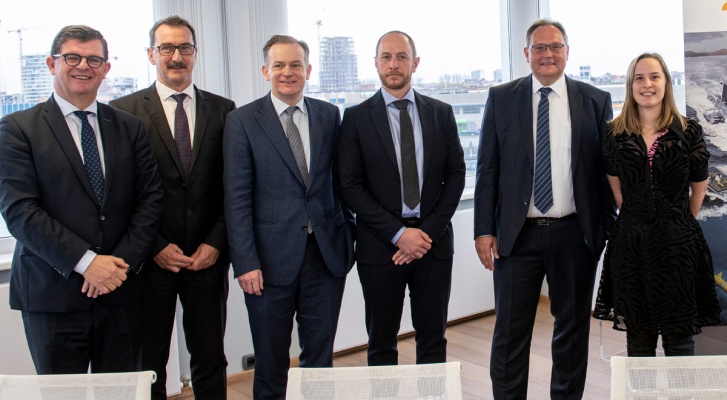 "Since its creation in 1936, the ECA Group has been at the forefront of innovation," says Steven Luys, Chief Executive Officer of ECA Robotics Belgium. "ECA Group develops complete, innovative technological solutions to detect and remove mines. We already supply 30 navies worldwide and thus we help to make waterways safer. We are delighted to be able to build our factory in the Port of Oostende, close to the Navy and with direct access to the North Sea".

The products that ECA Group develops and builds are used by a demanding international clientele that requires the highest levels of safety and efficiency. Their customers come mainly from the following sectors: maritime, defence, aerospace, simulation, energy and industrial equipment. The headquarters of the Belgian subsidiary ECA Robotics Belgium is located in Brussels. They are planning an R&D site in Hainaut. In order to meet the needs of their Belgian customer even better, they are now establishing a factory in Oostende.

"ECA chooses Port Oostende for several reasons," says Charlotte Verkeyn, Chairman of Port Oostende. "Their activities fit perfectly within our vision to be active in different markets. In this way we strengthen our economic social fabric. The second reason is that in Oostende they find everything they need: land, quay, a well accessible site and a network of companies".

"The entire team has worked hard on this dossier since the beginning of last year. This contract proves that we can fulfil our mission: the port as a driving force for sustainable employment. ECA Robotics Belgium is looking for up to 70 interesting profiles, which makes our region even more attractive for the active population" explains Dirk Declerck, CEO Port Oostende.

Bart Tommelein, Mayor of the City of Oostende: "Oostende proves to profile itself as an international knowledge hub. Maritime innovation is one of our basic foundations. The presence of ECA Robotics Belgium will accelerate the research and development activities in our port area. I would like to thank them for their trust and give them the guarantee that the Port and City of Oostende will fully cooperate in order to make the start-up run smoothly and efficiently". 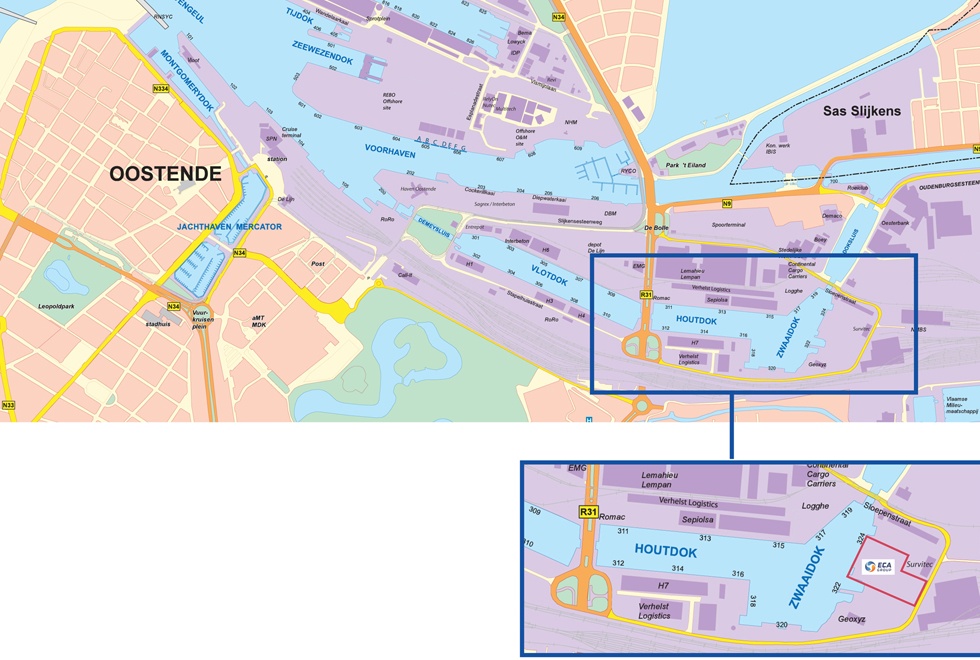 The Port of Oostende focuses on continuity, growth and employment within five pillars: Blue Economy, Bulk & Project Cargo, Cruises & Ferry, Circular Industry and the Fisheries Sector. These sectors are further expanded on the basis of two foundations: giving priority to safety, health and environment and secondly supporting innovation and development.