MHI Vestas expands in the Port of Oostende

MHI Vestas Offshore Wind, the Danish manufacturer of wind turbines has been established in the Port Ostend since 2013 and today they are officially opening their new office location in the presence of the Danish ambassador Karsten Vagn Nielsen, the new mayor of Ostend Bart Tommelein and alderman of the port Charlotte Verkeyn.

"Because we will be servicing no less than 244 wind turbines at sea from the port of Ostend by 2020, we were in urgent need of expansion. This new location offers room for our new employees. Meanwhile we now have over 100 employees in our Belgian branch," says Aart Bark, regional director MHI Vestas Belgium.

MHI Vestas Offshore Wind is an established company in the offshore wind industry in the Port of Ostend. The MVOW turbines in the current Belgian wind farms are operated by Parkwind: Northwind (72 turbines), Belwind (55 turbines) and Nobelwind (50 turbines). There are 44 wind turbines scheduled to be built in early 2019 at the Norther wind farm and Northwester II is planned for later in 2019, with a further 23 turbines of no less than 9.5 MW. MHI Vestas Offshore Wind will monitor and maintain 244 wind turbines of different production capacities from Port Ostend by 2020.

Bart Tommelein, mayor of Ostend: "Ostend is the location for everything concerning 'Blue energy'. From the installation and maintenance of the wind farms to scientific research and commercialisation of new techniques. Today we are taking another step in the further expansion of our city as a centre for renewable energy. This is not only good news for the economy in and around Ostend, but as a city we are also contributing to the achievement of our climate objectives together with the companies.”

Extension of the building

Port of Ostend has taken care of the full investment of €2 million. The total building has a capacity of 1300 m² office space and another extra 1000 m² of offices. The architect of this building and the traffic development plan is MOP Urban Design. The studies were carried out by COBE (stability) and Istema (techniques). The main contractor is Alheembouw from Oostnieuwkerke with the most important subcontractors: Van Vooren (electricity) and SPIE (HVAC).

"We proactively contribute to the expansion of the offshore wind business in our port. By establishing the needs of the market early on, we can invest in the necessary infrastructure so that the present partners can expand and new companies are attracted. This translates into permanent jobs, making the offshore wind sector even more interwoven in the region," says Dirk Declerck, CEO of Haven Oostende.

More people and more buildings also brings more ships. A brand new hotel ship was already deployed in December 2017. The Esvagt Mercator has her home base in the Port of Oostende and is staffed by 36 offshore technicians who stay at sea for a duration of two weeks. In the near future, similar service vessels will be deployed from Ostend.

In addition to the hotel ships, there are also crew transfer vessels (CTVs) that take the technicians to sea. In 2013 MVOW started with 1 ctv. In the meantime, 2 CTVs are permanently active. During the summer months, this number increases to 5 CTVs that take technicians to the wind farms. Port of Oostende already invested in new berths for these vessels.

MHI Vestas Offshore Wind is a joint venture between Vestas Wind Systems (50%) and Mitsubishi Heavy Industries * (50%). The focus of the company is on the design, production, installation and service of wind turbines for the offshore wind industry.

The Port of Oostende focuses on continuity, growth and employment within five pillars: Blue Economy, Bulk & Project Cargo, Cruises & Ferries, Circular Industry and the Fisheries sector. These sectors are being further developed on the basis of two foundations: prioritization of safety, health and environment and secondly supporting innovation and development. 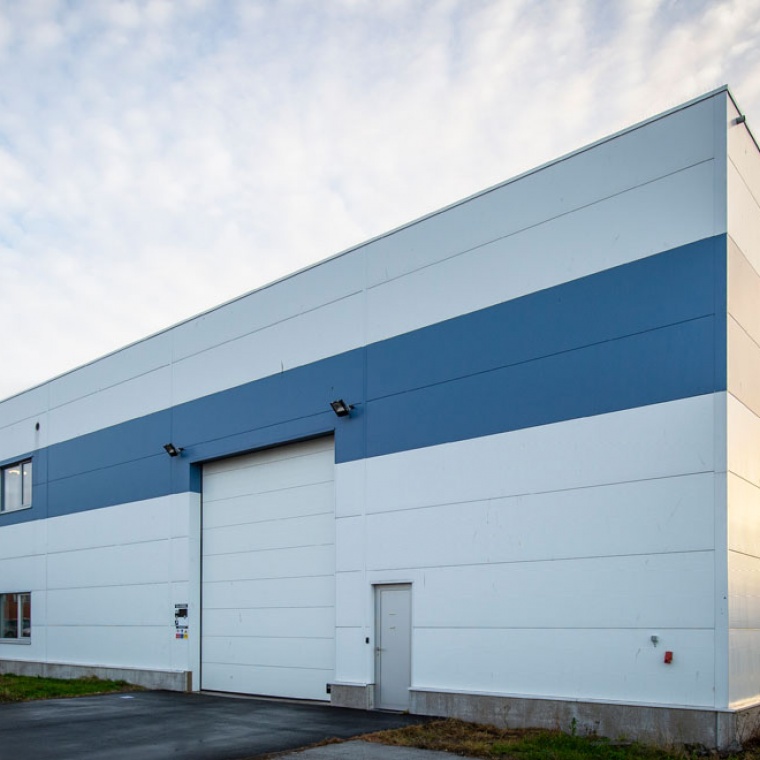 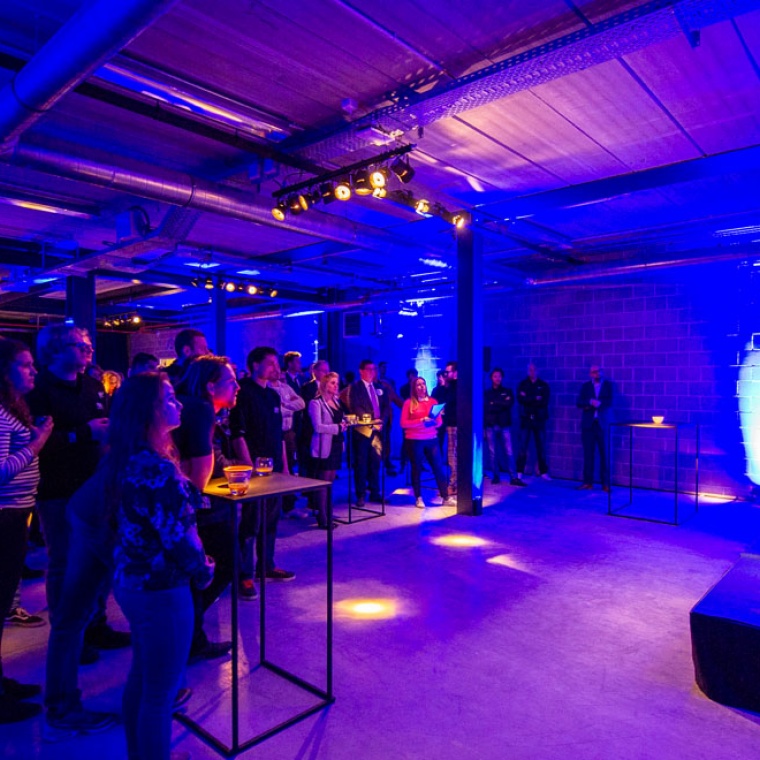 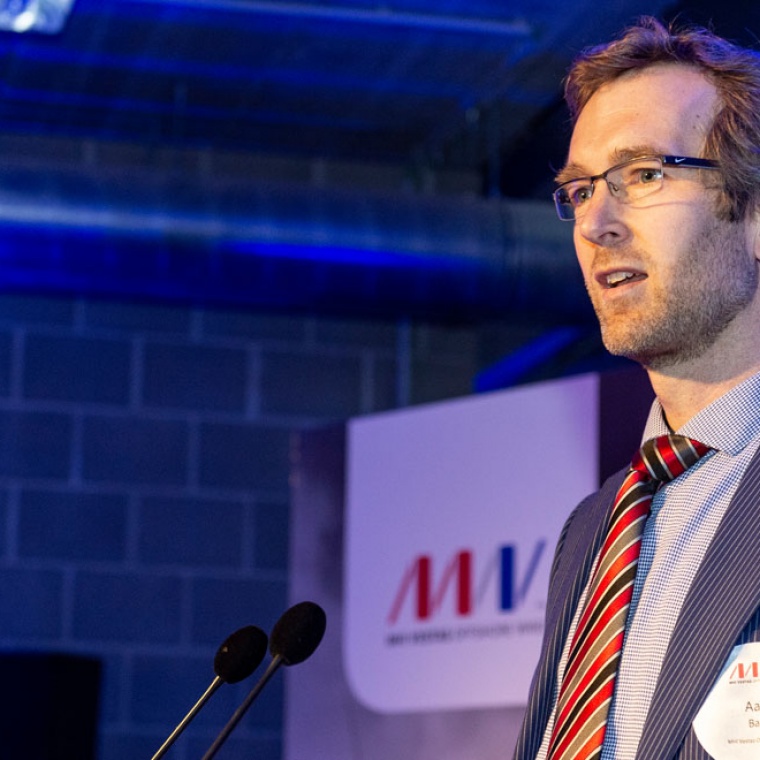 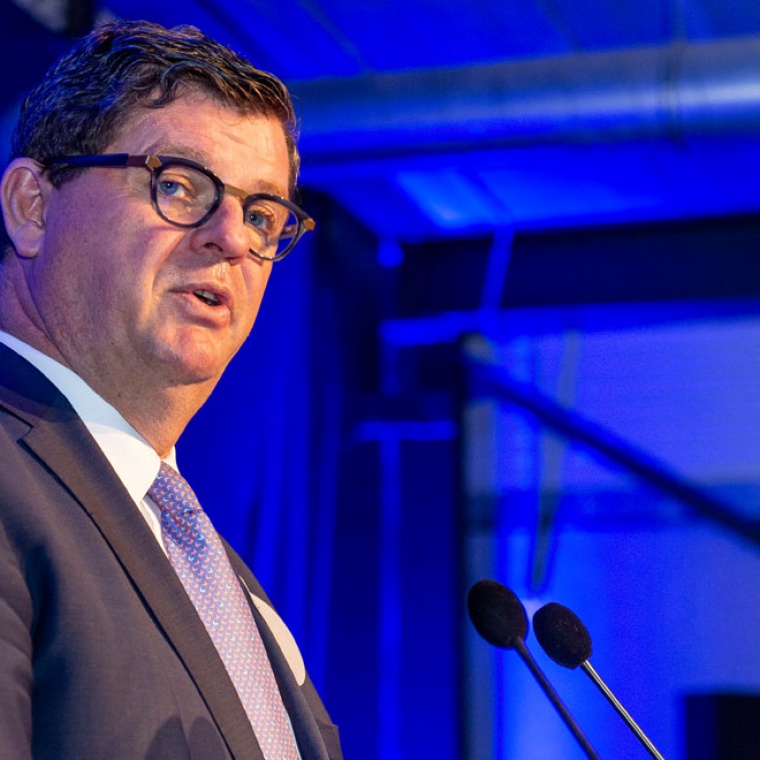 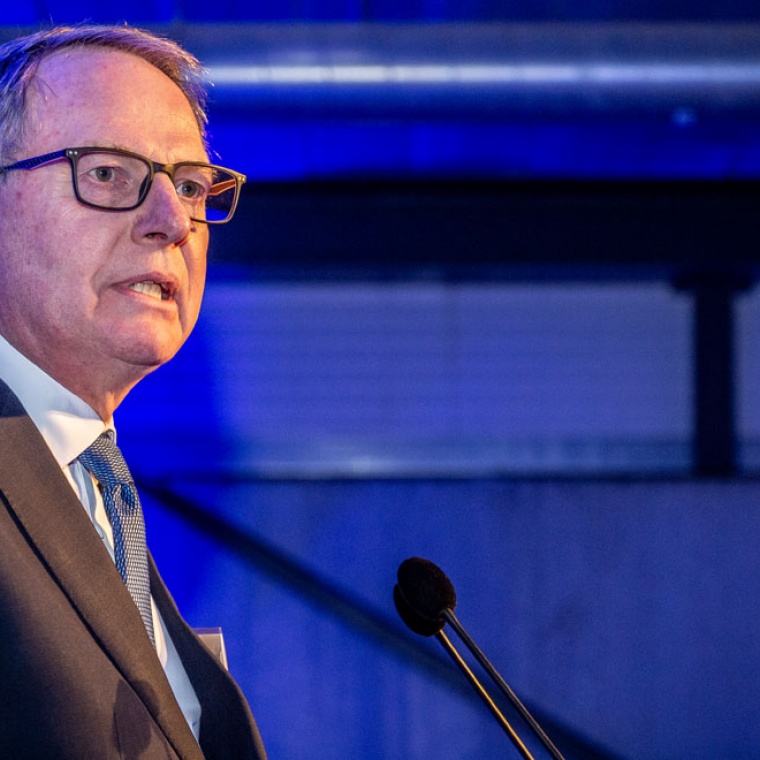 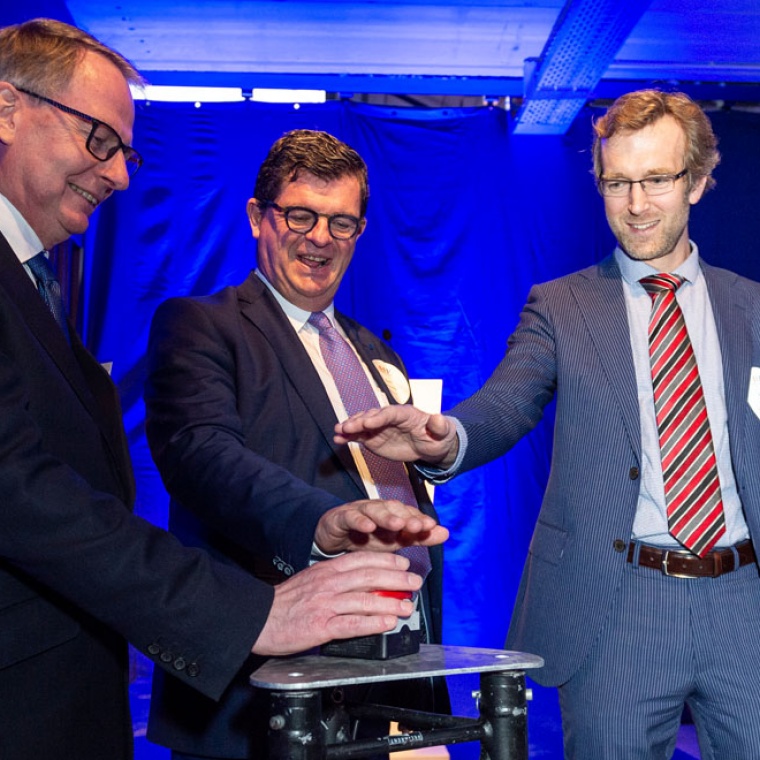 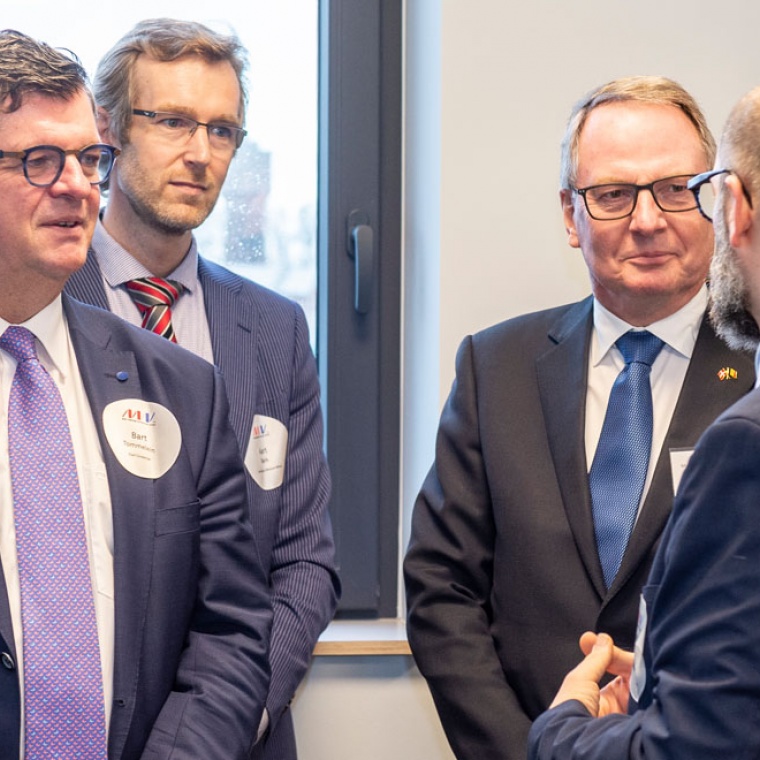 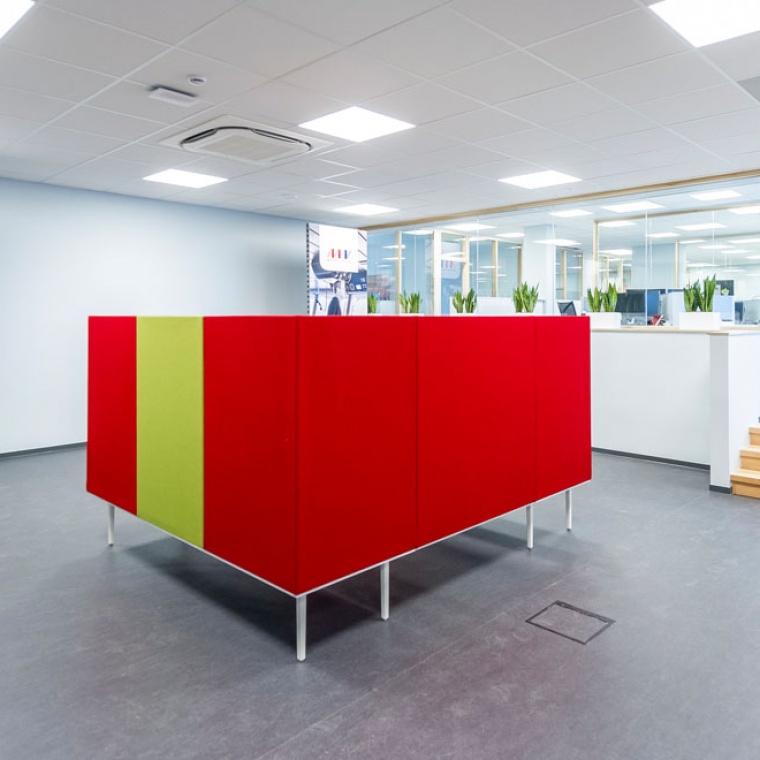 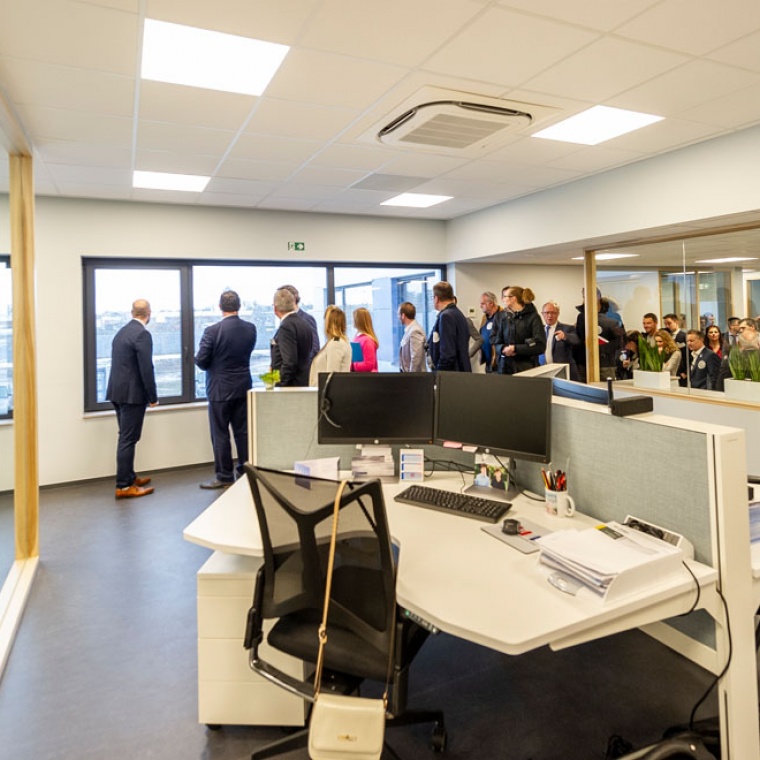 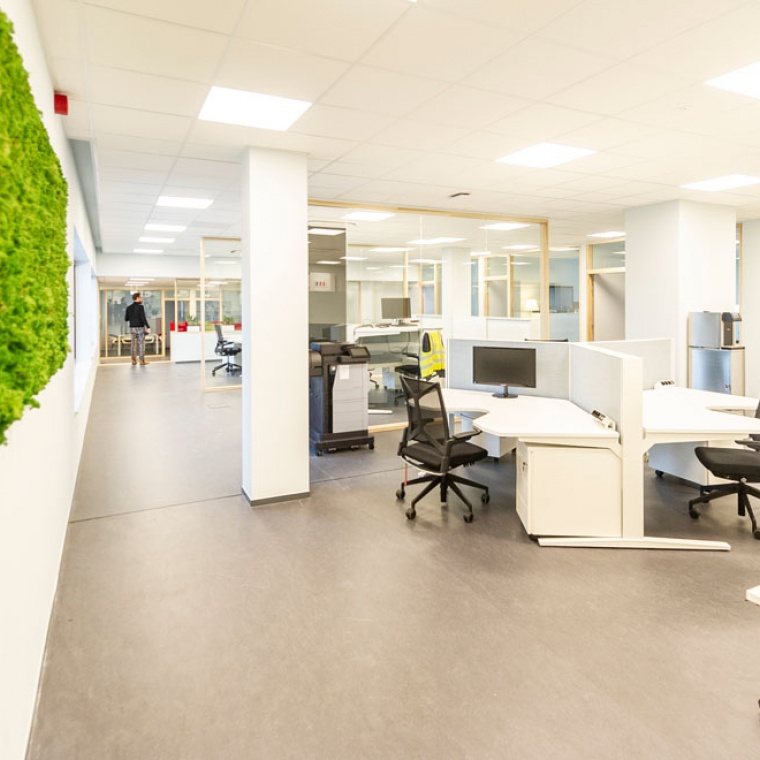 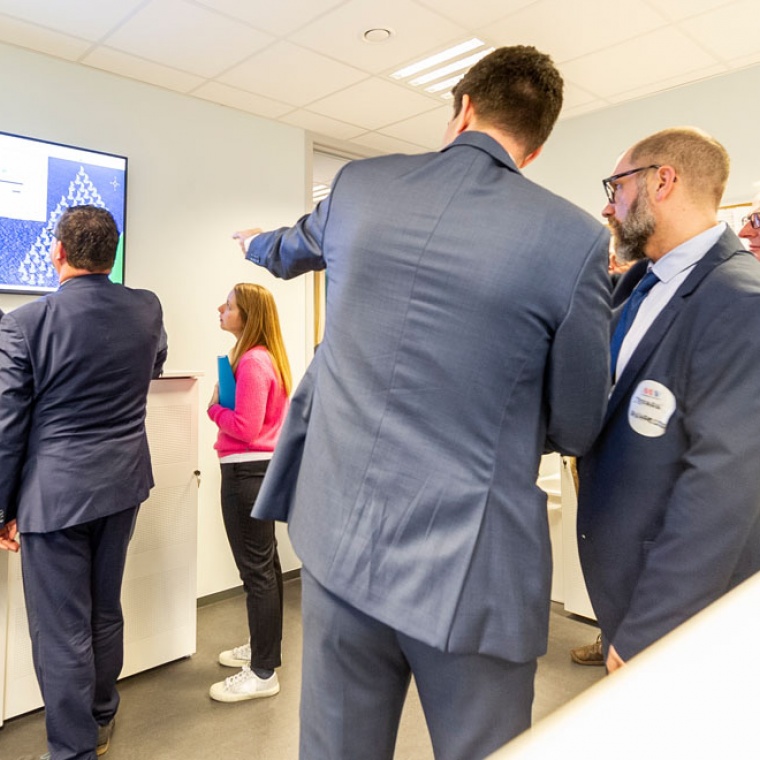 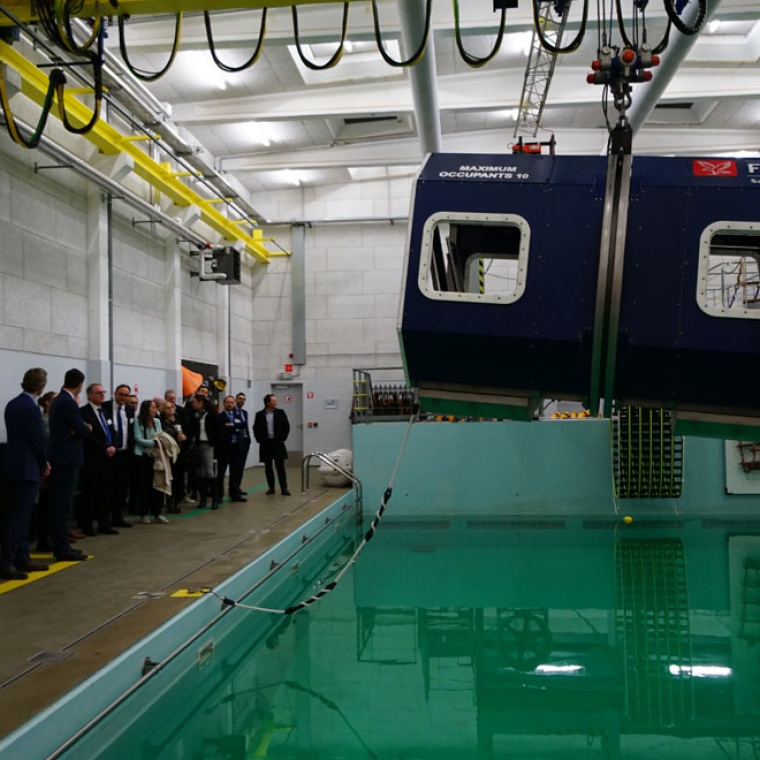 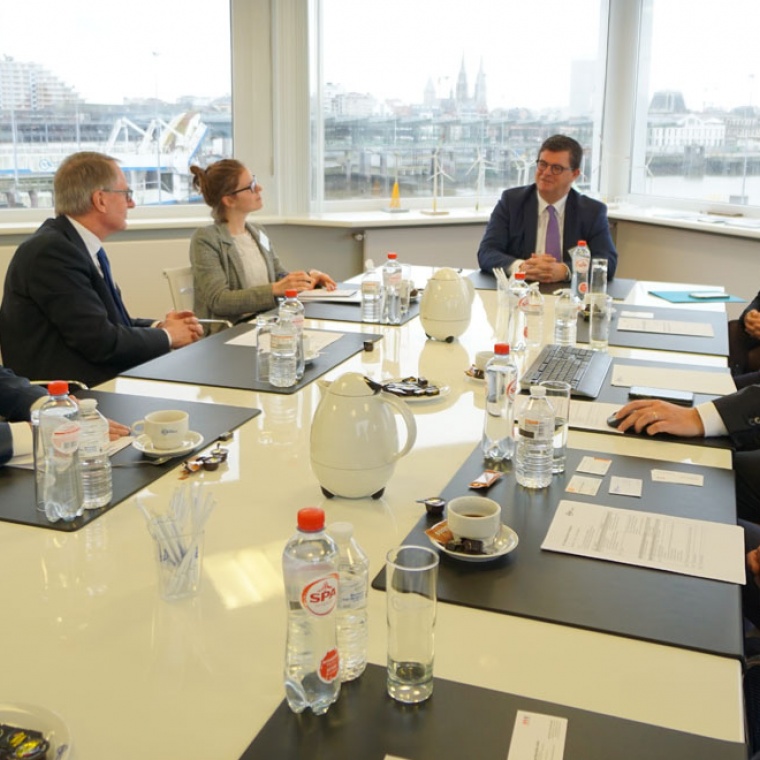 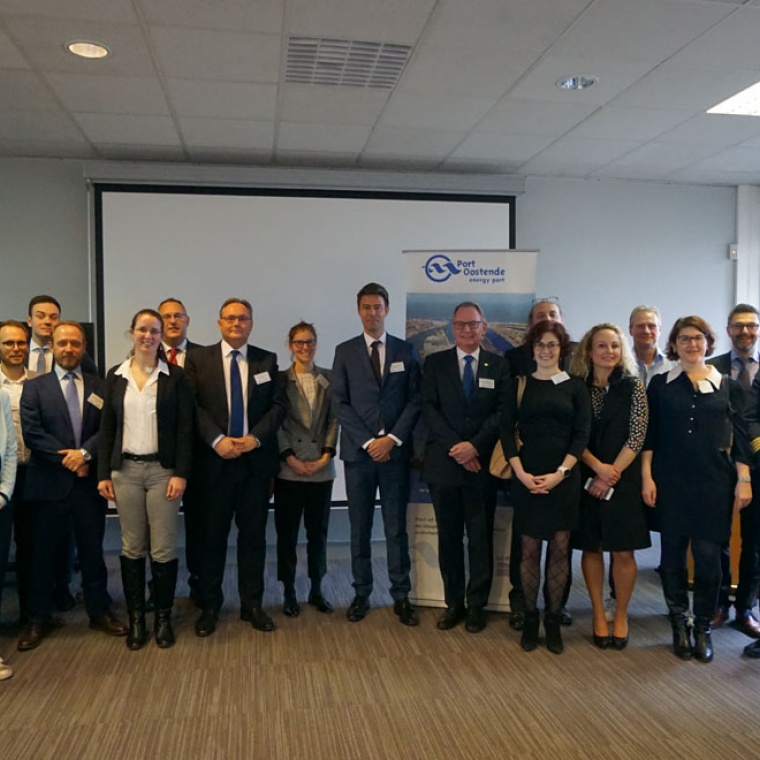